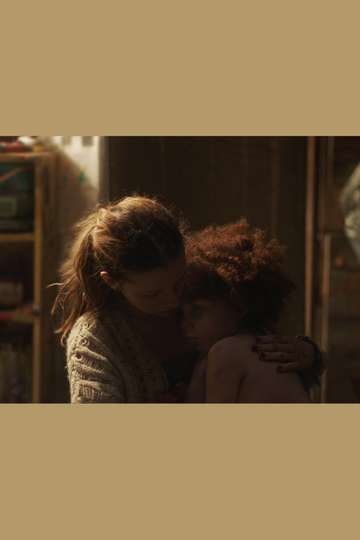 Fancy watching 'Topside' on your TV, phone, or tablet? Tracking down a streaming service to buy, rent, download, or watch the Logan George-directed movie via subscription can be a challenge, so we here at Moviefone want to do the work for you.

Below, you'll find a number of top-tier streaming and cable services - including rental, purchase, and subscription alternatives - along with the availability of 'Topside' on each platform when they are available. Now, before we get into all the details of how you can watch 'Topside' right now, here are some finer points about the ELO films, Likely Story, K Period Media, Level Forward, Red Crown Productions drama flick.

Released , 'Topside' stars Celine Held, Zhalia Farmer, FatLip, Jared Abrahamson The movie has a runtime of about 1 hr 25 min, and received a user score of 100 (out of 100) on TMDb, which put together reviews from 1 well-known users.

You probably already know what the movie's about, but just in case... Here's the plot: "Deep in the underbelly of New York City, a five year-old girl and her mother live among a community that has claimed the abandoned subway tunnels as their home. After a sudden police-mandated eviction, the pair are forced to flee aboveground into a brutal winter night. Determined to return home, they fight to find shelter as their world is thrown into chaos."

Spoiler Alert
"Love never stops surprising you. Even when you know how it ends."