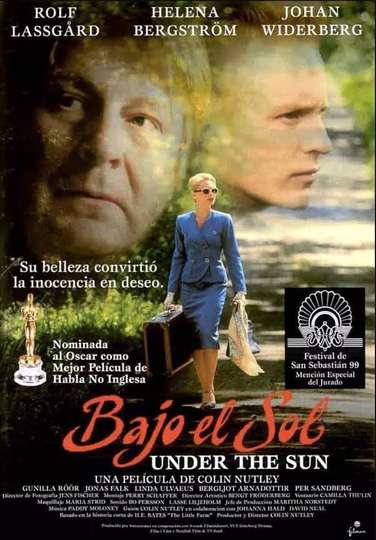 TMDb Score
56
NR 2 hr 10 minDrama, Romance
Olof lives alone on his family's farm after the death of his mother. Unable to read and write, he is dependent on his younger friend, Erik, who helps him in the afternoons. Once a sailor, Erik brags of having known hundreds of women. Out of the blue, Olof advertises in the local paper for a young lady housekeeper, and Ellen, a middle-class city woman, arrives to take over the house and, as the summer goes on, Olof's heart and Erik's desire as well.
Show More
DirectorColin Nutley
StarringRolf LassgÃ¥rdHelena BergstrÃ¶mJohan Widerberg
Full Cast & Crew