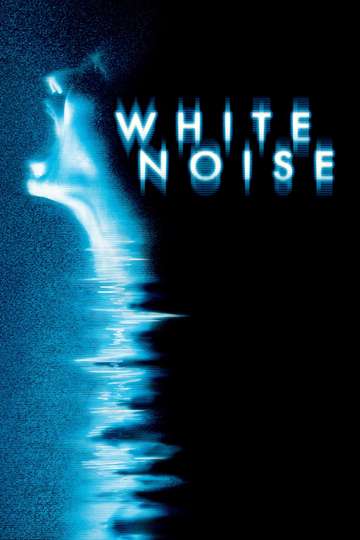 Fancy watching 'White Noise' on your TV, phone, or tablet? Discovering a streaming service to buy, rent, download, or watch the Geoffrey Sax-directed movie via subscription can be tricky, so we here at Moviefone want to take the pressure off.

Below, you'll find a number of top-tier streaming and cable services - including rental, purchase, and subscription options - along with the availability of 'White Noise' on each platform when they are available. Now, before we get into the various whats and wheres of how you can watch 'White Noise' right now, here are some specifics about the White Noise UK Ltd., Universal Pictures, Brightlight Pictures, Endgame Entertainment, Canadian Film or Video Production Tax Credit (CPTC), Province of British Columbia Film Incentive BC, Gold Circle Films, The Movie Network, Corus Entertainment thriller flick.

Released January 7th, 2005, 'White Noise' stars Michael Keaton, Chandra West, Deborah Kara Unger, Ian McNeice The PG-13 movie has a runtime of about 1 hr 41 min, and received a user score of 56 (out of 100) on TMDb, which compiled reviews from 665 well-known users.

You probably already know what the movie's about, but just in case... Here's the plot: "An architect's desire to speak with his wife from beyond the grave using EVP (Electronic Voice Phenomenon), becomes an obsession with supernatural repercussions."

It Was a Short Summer, Charlie Brown

When a Stranger Calls