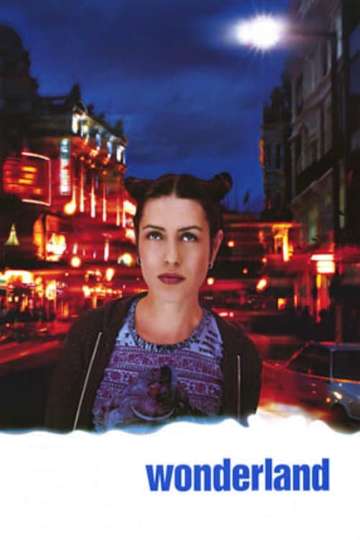 Fancy watching 'Wonderland' on your TV, phone, or tablet? Hunting down a streaming service to buy, rent, download, or watch the Michael Winterbottom-directed movie via subscription can be tricky, so we here at Moviefone want to do the heavy lifting.

We've listed a number of streaming and cable services - including rental, purchase, and subscription options - along with the availability of 'Wonderland' on each platform when they are available. Now, before we get into the nitty-gritty of how you can watch 'Wonderland' right now, here are some particulars about the BBC, Kismet Film Company, PolyGram Filmed Entertainment, Revolution Films, Universal Pictures drama flick.

Released January 21st, 2000, 'Wonderland' stars Shirley Henderson, Gina McKee, Molly Parker, Ian Hart The movie has a runtime of about 1 hr 48 min, and received a user score of 68 (out of 100) on TMDb, which compiled reviews from 27 well-known users.

Interested in knowing what the movie's about? Here's the plot: "There's little wonder in the working-class lives of Bill, Eileen, and their three grown daughters. They're lonely Londoners. Nadia, a cafe waitress, places personal ads, looking for love; Debbie, a single mom, entertains men at the hair salon after hours; her son spends part of the weekend with her ex, a man with a hair-trigger temper. Molly is expecting her first baby and its father acts as if the responsibility is too much for him." .

My Policeman
"Let it take hold of you"