How a Masseur Helped Armie Hammer with His Russian Accent 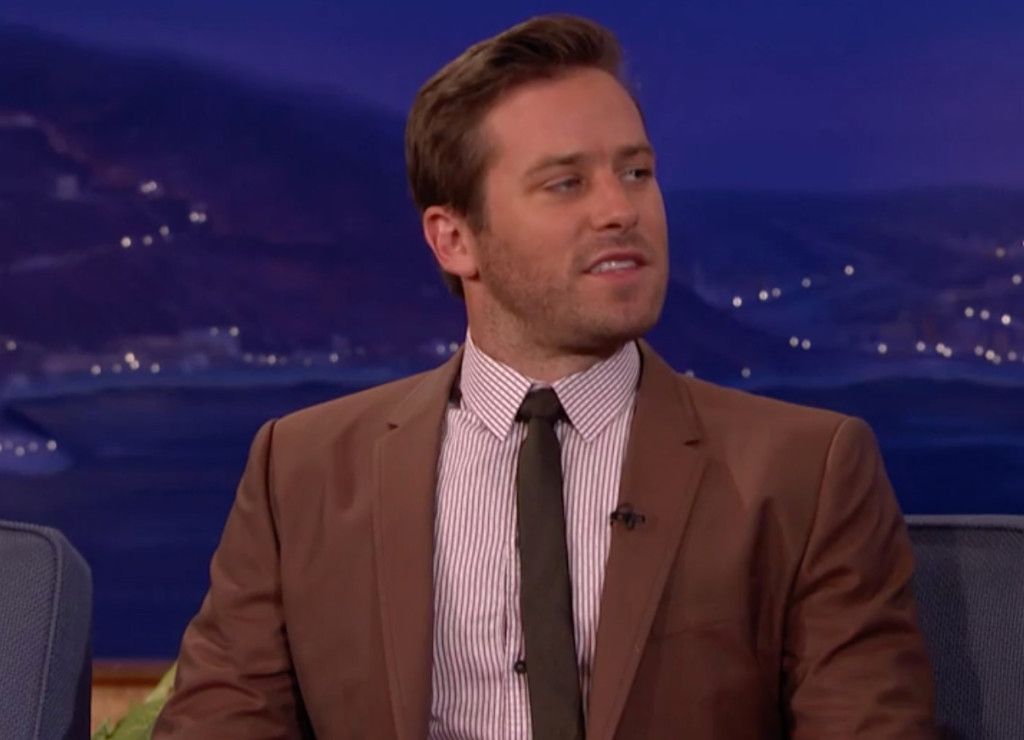 Many actors turn to voice coaches to perfect an accent for a role, but Armie Hammer took a less conventional route to convincingly sound Russian in "The Man From U.N.C.L.E."

"You just go on and type into YouTube 'Russian,'" he tells Conan O'Brien Wednesday on "Conan." "Of course, if you spend that long on YouTube, you end going down a deep wormhole. You end up on weird videos and it's no good."

During the "Social Network" star's research on the website, he found a familiar face—and voice—in a massage therapist he previously worked with who had instructional massage videos. Hammer studied the masseur's voice to portray a Cold War era spy in "The Man From U.N.C.L.E."

"He's just a character," he says. "He has such a beautiful old Russian accent."

The 28-year-old thought he mastered the accent, especially after a Russian journalist told him it was “too bad,” but his attitude didn't play well in the actual country when he visited.

“I'm a happy guy, I smile a lot," he explains. In Russia, though, he noticed nobody was smiling back, so he asked a bodyguard who was native to the land what the issue was. The bodyguard’s response, according to Hammer: “If you smile too much, people think you have a bad brain."

New 'The Man From U.N.C.L.E.' Trailer Amps Up the Sexy Spy Action