Elba will also produce the new show about a hijacked plane. 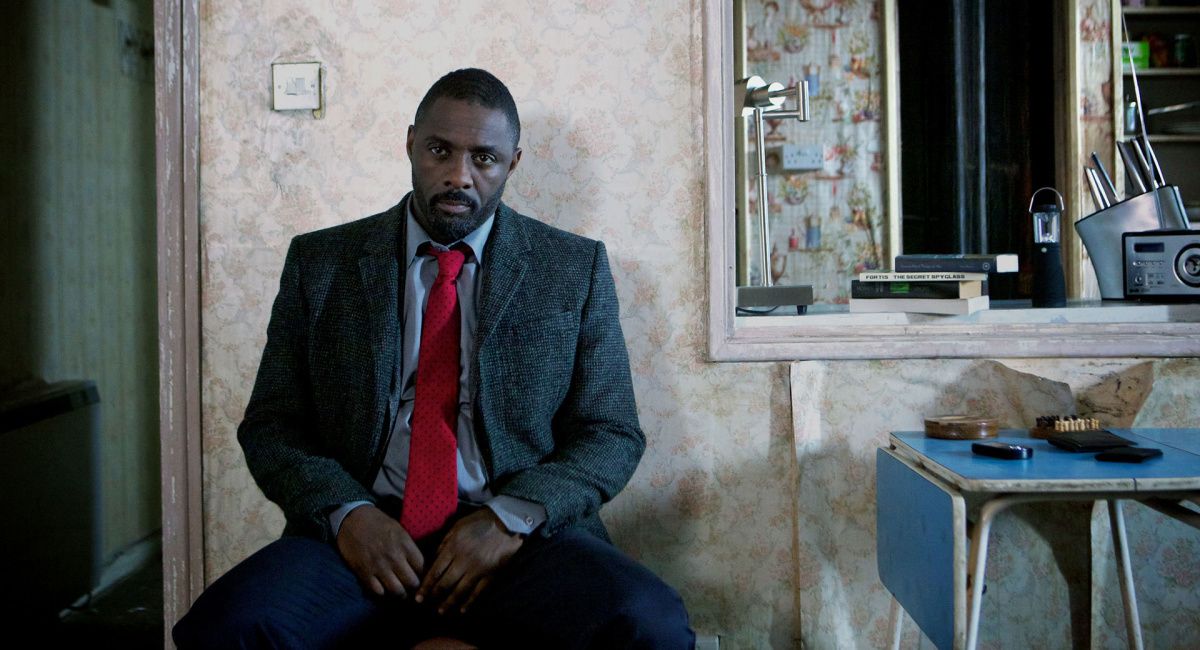 Idris Elba might be on screen in theaters screens – well, not on, exactly, since he’s only voicing Knuckles the Echidna – in ‘Sonic the Hedgehog 2’, but he’s heading back to TV for a new Apple TV+ series.

‘Hijack’ is described as a tense thriller told over real time that follows the journey of a hijacked plane as it makes its way to London over a seven-hour flight, and authorities on the ground scramble for answers.

Elba will star as Sam Nelson, an accomplished negotiator in the business world who needs to step up and use all his guile to try and save the lives of the passengers — but his high-risk strategy could be his undoing.

This seven-part series was spawned from the brain of ‘Lupin’ writer George Kay, and it’ll see him reuniting with Jim Field Smith, who directed episodes of one of his other shows, ‘Criminal’. Which means we can hopefully look forward to memorable characters and entertaining dialogue – especially since both those previous shows are

The new series represents the initial project from Elba’s first-look deal with Apple, and he’ll be an executive producer via his Green Door Pictures company.

While Elba has forged a solid big screen career, he got his start on TV in his native England. And probably his most famous character – gruff detective John Luther from the eponymous crime series, which is making the leap to movies, albeit via Netflix, later this year.

A continuation of the Luther saga reimagined for film. Read the Plot

Also coming up for the actor is George Miller’s return to filmmaking, romantic drama ‘Three Thousand Years of Longing’. Elba stars alongside Tilda Swinton in the story of a lonely scholar who meets a Djinn and who offers her three wishes in exchange for his freedom. Miller’s latest will have its world premiere at this year’s Cannes Film Festival.

Then there’s Baltasar Kormákur’s ‘Beast’, in which Elba plays Dr. Nate Samuels, who finds himself and his teenage daughters hunted by a massive rogue lion intent on proving that the Savanna has but one apex predator.

Elba is also a producer on a new movie called ‘The Chelsea Cowboy’, starring Alex Pettyfer as tough guy John Bindon, who despite a successful acting career and passionate romantic liaisons with various socialites was unable to leave his criminal past behind.

Beyond that, there are a variety of movies and shows that Elba has in development, including a new adaptation of ‘The Hunchback of Notre Dame’, and ‘Extraction’ director Sam Hargraves’ ‘Stay Frosty’, about a man (Elba) who survives being shot in the head and must figure out who wants him dead.

As for ‘Hijack’, Apple TV+ has yet to announce when the show might premiere, but we can predict it’ll probably be on screens next year.

(L to R) Idris Elba as Bloodsport and Sylvester Stallone as the voice of King Shark in Warner Bros.' 'The Suicide Squad.'