J.J. Abrams is Making a U2 Scripted Series for Netflix

‘Bohemian Rhapsody’ writer Anthony McCarten is on to craft the script for an untitled series about the iconic group. 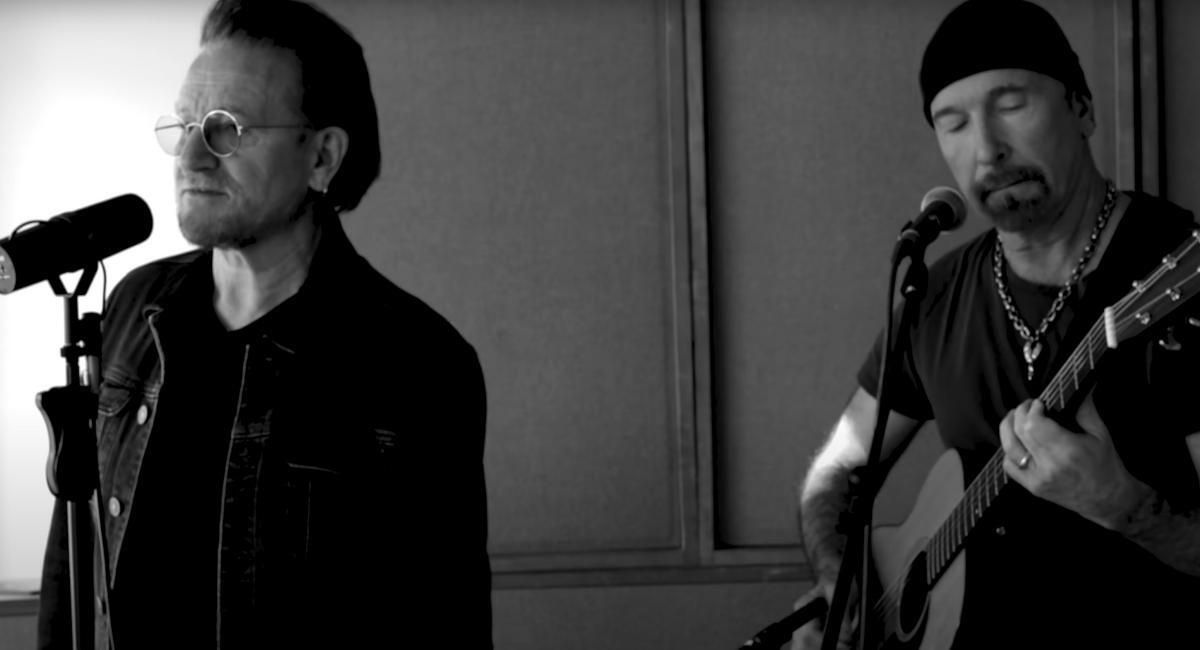 Just because he’s got approximately 425 projects in different stages of development around Hollywood, J.J. Abrams isn’t letting that stop him from adding to the list. He’s now in the early stages of developing a show about rock icons U2.

Yes, love them for their many hit songs and huge-selling albums or hate them for that one time the put a record on everyone’s Apple devices, U2 are one of the most recognizable musical acts in the world, and they’ve certainly been around long enough to generate enough stories that a show about them could work.

Anthony McCarten, who has form with writing about both real-life people and musical acts (his resume includes movies about Stephen Hawking, Winston Churchill and, surely the most relevant here, Queen/Freddie Mercury biopic ‘Bohemian Rhapsody’), is on board to write the scripted series.

Netflix is partnered with Abrams’ Bad Robot company on the show, which is mostly under wraps for now. We don’t, for example, even know what it’ll be called, let alone what the narrative focus is.

All that The Hollywood Reporter has heard is that U2 themselves are expected to be involved and will give their blessing, and, of course, getting the rights to their back catalogue is of vital importance for a show like this to succeed.

For those thinking, “Who2?”, a short history… U2 — fronted by Bono, lead guitarist The Edge, bassist Adam Clayton and drummer Larry Mullen Jr. — was formed in 1976 out of Dublin, Ireland, and has released 14 studio albums. The often-political band has sold more than 170 million records worldwide, taking home a record 22 Grammys. The group was inducted into the Rock and Roll Hall of Fame in 2005. With albums including The Joshua Tree, Rattle and Hum, Achtung Baby and, more recently, Songs of Innocence and Songs of Experience, they have regularly made Best Of lists.

In that time, they’ve overcome creative struggles, controversy and criticisms. Lead singer Bono made headlines this week when a poem he wrote about the conflict in Ukraine was read to US lawmakers.

Musical biopics have been big in recent years, including ‘Bohemian Rhapsody’, ‘Rocketman’, and this year’s upcoming ‘Elvis’, directed by Baz Luhrmann. Madonna is still looking for someone to portray her in the movie she’s developing, while Weird Al Yankovic already found someone – Daniel Radcliffe will bring the Accordion-playing parody pro to screens.

Perhaps the biggest surprise about this series is where it’ll end up – Abrams has a big deal with WarnerMedia, and you might think it would have found a home at HBO.

The show is still at a very early point, so if you’re on edge, and desire to know when it might show up on Netflix, we’re afraid you’ll just have to wait until the end of the world. Or until the streaming service makes an announcement. We know, it’s not the sweetest thing.