J.J. Abrams is Driving Development of a ‘Hot Wheels’ Movie

Warner Bros. is hoping the popular toy can leave the movie garage at last. 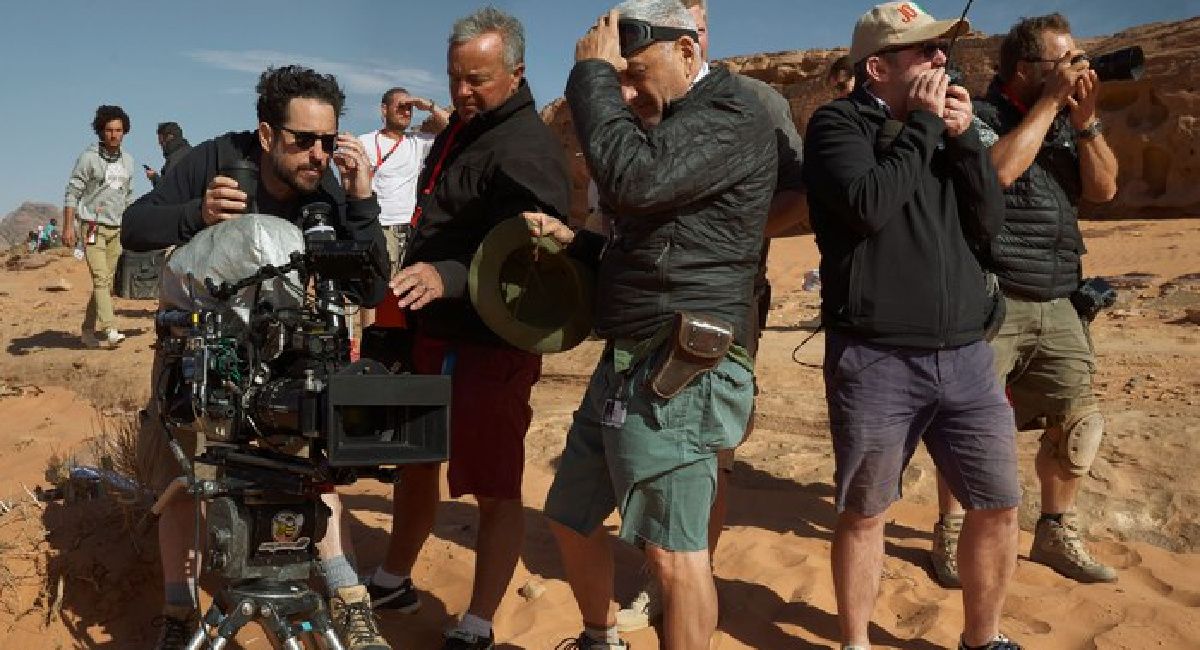 As video game adaptations soar at the box office, Hollywood is naturally hoping that toys could continue their own streak, as seen with the ‘Transformers’ franchise.

Mattel, which has many of its products in development as potential movies is now looking to ‘Hot Wheels’ as a potential franchise, with J.J. Abrams’ Bad Robot company coming aboard to work on one with Warner Bros.

‘Hot Wheels’ has been around for 54 years now, becoming the #1 selling toy in the world, according to The NPD Group/Retail Tracking Service, with over 8 billion vehicles sold. The upcoming feature based on the vehicles is described as a high-throttle action movie, which will showcase some of the world’s hottest and sleekest cars, monster trucks and motorcycles.

Despite the high profile and crossover appeal of the toys (not to mention the relatively straightforward concept of fast cars that just need a story built around them), outside of animation, ‘Hot Wheels’ has been a real development lemon, with filmmakers including Simon Crane, McG and ‘Fast & Furious’ veteran Justin Lin all trying to sit behind the director’s steering wheel.

Sony and Legendary have both tried to push the pedal to the metal, to no avail, and this isn’t the first crack at the movie for Warner Bros. either, with a previous version produced by Joel Silver that similarly didn’t end up in theaters.

From the sounds of the announcement, Abrams isn’t directing here, simply lending the Bad Robot name to it and likely helping find the filmmakers to get it going.

And even if these Wheels stall again, Mattel also has ‘American Girl’, ‘Barbie’, ‘Magic 8 Ball’, ‘Major Matt Mason’, ‘Polly Pocket’ and ‘’Rock ‘Em Sock ‘Em Robots’ as just some of the toys in various stages of adaptation. ‘Barbie’ is, of course, the most advance, in production now with Margot Robbie and Ryan Goslingleading an eclectic cast.

“As the global leader in car culture, ‘Hot Wheels’ has been igniting the challenger spirit in auto enthusiasts for generations,” says Mattel Films Executive Producer, Robbie Brenner in a statement. “Fans of all ages are now in for the ride of their lives with the incredible talent of J.J. Abrams’ Bad Robot joining us alongside Warner Bros. Pictures to transform ‘Hot Wheels’ legendary IP into a thrilling story for the big screen.”

“Growing up, ‘Hot Wheels’ were more than just cars, they were vehicles for our imaginations,” adds Warner Bros.’ Peter Dodd. “Today, we at Warner Bros. are thrilled to bring that imagination to the big screen with Robbie Brenner and the creative team at Mattel along with the ingenious minds of J.J. Abrams, Hannah Minghella and the team at Bad Robot.”

“Before ‘Hot Wheels’ became the global household name it is today, it was the dream of [Mattel co-founder] Elliot Handler, who was inventing and building toy cars at home in his Southern California garage,” enthuses Bad Robot’s Hannah Minghella. “It’s that imagination, passion, and risk-taking spirit that we want to capture in this film.”