Joel Silver is back to produce, while Billy Magnussen, Daniela Melchior, Gbemisola Ikumelo, Lukas Gage, Arturo Castro and Beau Knapp are also in the cast. 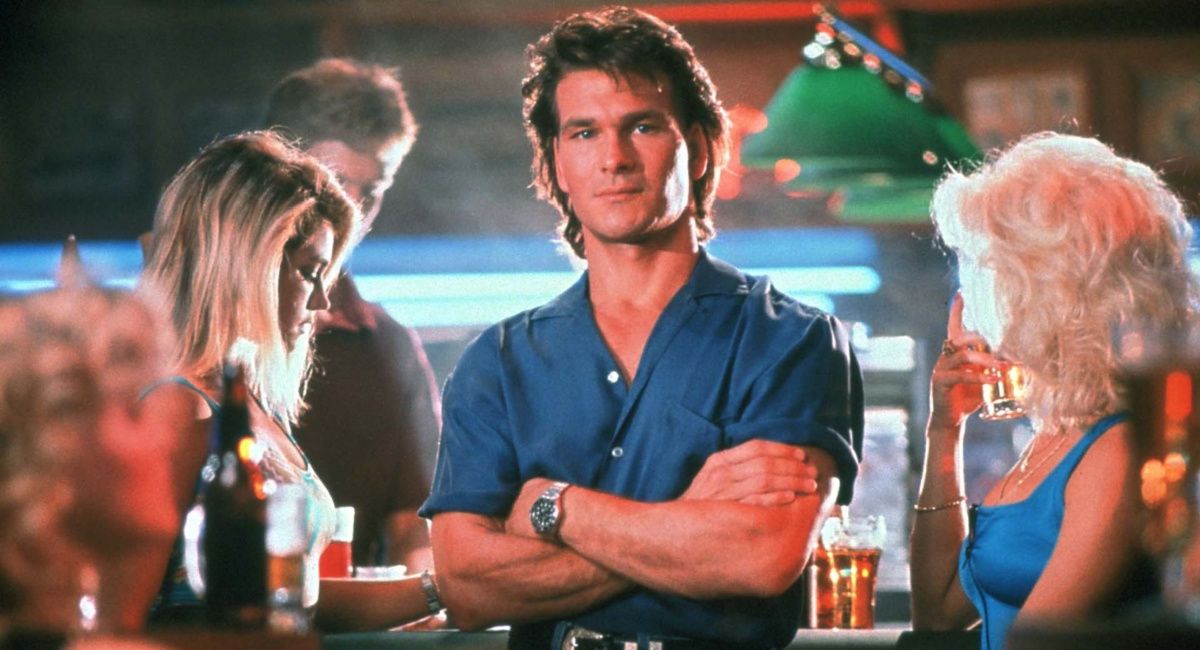 Today has clearly been designated "Remake An ‘80s Movie Day." With Selena Gomez attached to a new version of 1988 classic ‘Working Girl’, we also have word that Jake Gyllenhaal is on board for a remake of Patrick Swayze vehicle ‘Road House’.

Talk of this one first emerged in November last year, but it is now official, with Doug Liman directing and Prime Video backing the movie.

The original, directed by Rowdy Herrington, starred Swayze in the story of a roadside dive called The Double Deuce, a sleazy music joint in the small town of Jasper, Missouri, “the kind of place where they sweep up the eyeballs after closing”.

The owner, tired of his place being wrecked by muscle-bound “power drinkers” and provocative bimbos, hires the best bouncer in the business (Swayze’s Dalton) to cool things down. Famously, he starts off charming but doesn’t hesitate to take extreme throat-ripping measures when pushed to his limit.

Anthony Bagarozzi & Charles Mondry have written the new movie which, according to its synopsis, stars Gyllenhaal as a former UFC fighter who takes a job as a bouncer at a rough-and-tumble roadhouse in the Florida Keys, but “soon discovers that not everything is what it seems in this tropical paradise.” The cameras will be rolling this month in the Dominican Republic.

And Joel Silver, who produced the original, is back working on this one alongside JJ Hook, Alison Winter and Aaron Auch.

“‘Road House’ is a homerun for us. Not only is it a nod to fans of the original, but it is also a big, fun, broad audience movie,” says Amazon Studios head Jennifer Salke. “We are thrilled to collaborate with Joel, Doug, and this great cast led by Jake Gyllenhaal, and for them to come together to reimagine the classic MGM film as an action-packed adventure for our global audience.”

“I’m thrilled to put my own spin on the beloved ‘Road House’ legacy,” Doug Liman enthuses in his own statement. “And I can’t wait to show audiences what Jake and I are going to do with this iconic role.”

“The original ‘Road House’ has a special place in my heart and I am so excited to bring this newly imagined version to audiences around the world,” Silver says. “Doug and I have each made some big, boisterous action movies and are ready to bring everything we have to this one.”

Though the original was a modest earner at the box office, it has since gone on to earn cult status and is a favorite among Swayze fans. So, no pressure for the new team, then.

No release date is on the books yet, but it’ll arrive on Prime Video, probably sometime next year.

Update of the 1989 action classic. Read the Plot

Doug Liman May Step in to Direct Channing Tatum's 'Gambit'