Acting Legend James Caan, Known for ‘The Godfather’, ‘Elf’ and Many More, Has Died at 82

Caan was celebrated for his ability to bring nuance to tough guys and a wide variety of other roles. 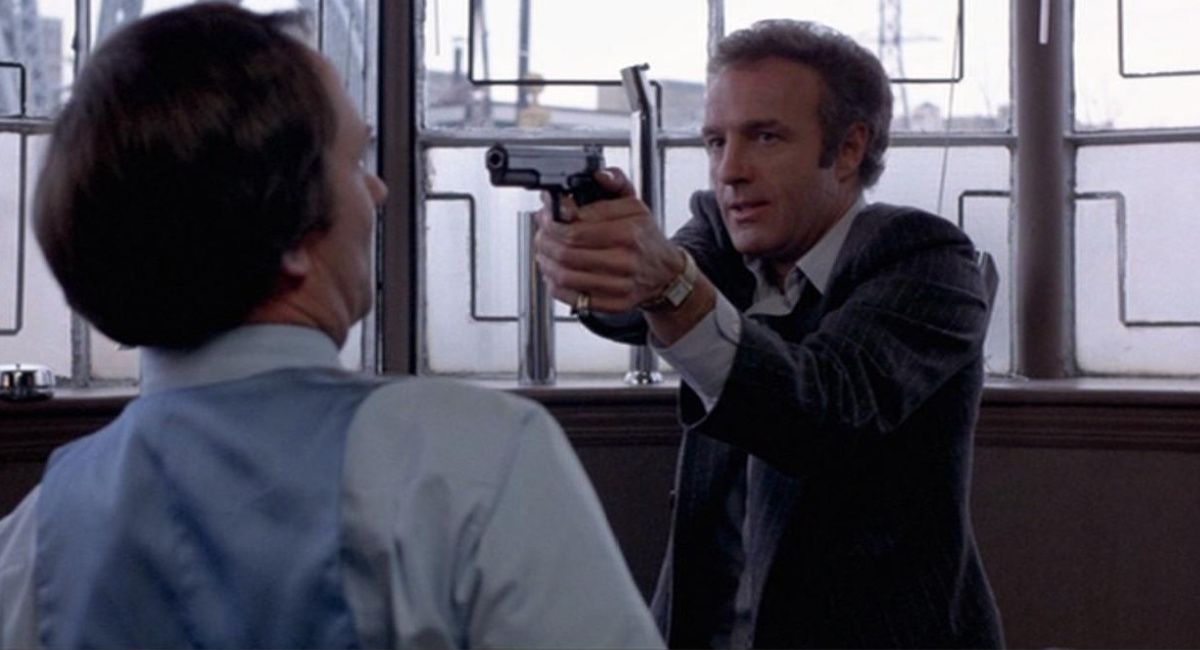 James Caan, who built a career playing tough guys but proved he could be so much more besides, has died at the age of 82.

Born in 1939 in New York's Bronx borough the son of a meat dealer and a dancer. Caan was initially more focused on sports than performance, becoming an athlete and class president at his high school.

He went to Michigan State University intending to secure a route to an NFL career, but discovered he was too small to make the team and opted to switch to Hofstra University, studying theater before he dropped out

Undeterred, Caan studied at the Neighborhood Playhouse School of Theatre with legendary acting coach Sanford Meisner in New York and began his career on the stage. After several roles on Broadway, he moved to Los Angeles to take try his hand at TV.

He worked on the likes of ‘Naked City’, ‘Route 66’ ‘Wagon Train’ and ‘Get Smart’, before making his biggest impact on the small screen in 1971 TV movie 'Brian's Song,' playing a real-life football player stricken with cancer. The role scored him an Emmy nomination and in his later years, during quieter periods of movie work, he looked for starring work on TV, including ‘Las Vegas’ for four years.

Caan made his movie debut with a tiny, uncredited role in 1963's ‘Irma la Douce’. His proper first role was in 1964s ‘Lady in a Cage.' But it was his collaboration with Francis Ford Coppola helped for 1969's ‘The Rain People’ that had a true impact leading to him being cast – briefly – as Michael Corleone and then Sonny Corleone in ‘The Godfather’. It stands as perhaps his finest performance, for which he was nominated as Best Supporting Actor at the Oscars.

Yet in his long career, Caan put showed real range in a variety of performances – while he often played assured, strong men, he was never afraid of sensitivity and subtlety.

Off-screen, his life was a troubled one, marked by family loss, run-ins with the law, struggles with drugs, anger management and depression.

Caan, whose family marked his passing on Twitter (below), is survived by his children Tara, Scott (a fellow actor), Alexander, James Arthur and Jacob Nicholas.

“What is inevitable, no matter what heights you achieve, is that there is a slide down. The degree varies of course, but if your whole life is acting, you're nuts,” he told The Daily News in 1998. “Because then when your career slides, your life goes with it. So acting is not my life, it's my job. It's very, very important to me. But my life, my family, my wife, my children, my friends, my health, their health. After that, of course, I'd also like to be the best actor in the world.”