The studio has been trying to get this one made for a while now. 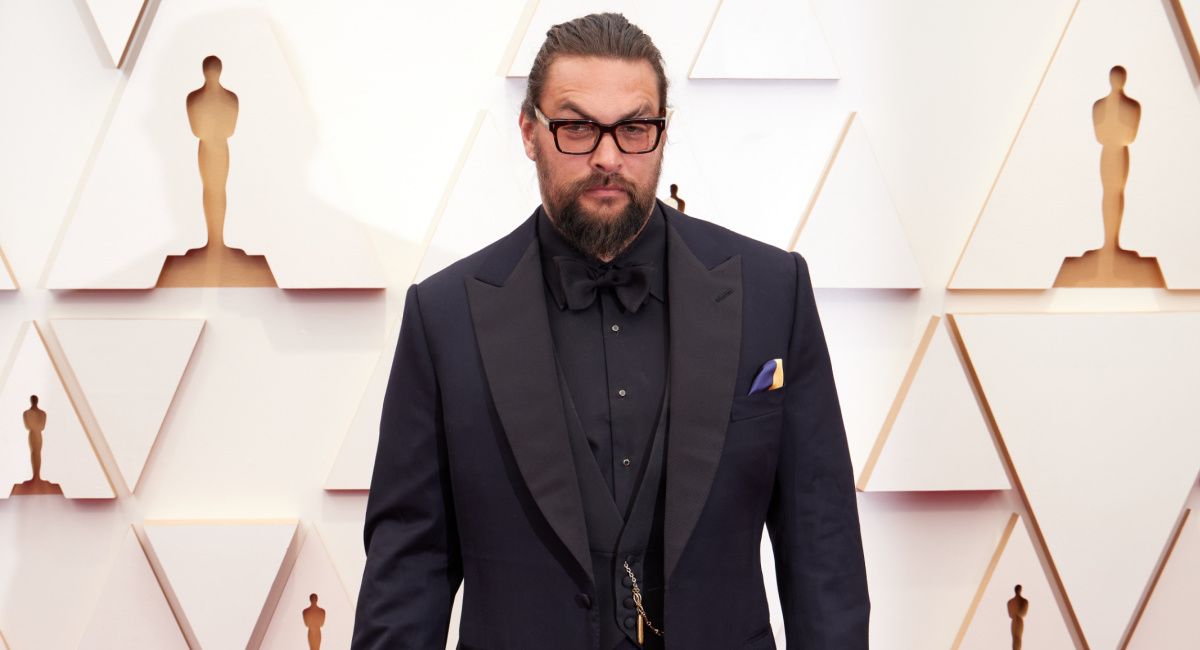 Jason Momoa arrives on the red carpet of the 94th Oscars® at the Dolby Theatre at Ovation Hollywood in Los Angeles, CA, on Sunday, March 27, 2022. Photo: Mark Von Holden / A.M.P.A.S.

With ‘Sonic the Hedgehog 2’ still racing away with golden box office rings, studios are all scrambling to jump back on the video game movie adaptation bandwagon – even though it spent years looking like a rickety cart with the wheels falling off.

But no longer! Thanks to ‘Sonic’ and ‘Uncharted’ the heat is being turned back up on projects squatting across studio burners and ‘Minecraft’, which Warner Bros. has had simmering away for years, is one example.

Jason Momoa, already a hot property for the studio thanks to the success of ‘Aquaman’ (and to a lesser extent, his presence in the hefty cast of ‘Dune’), is now in talks to take the lead role in the ‘Minecraft’ movie. And in the director’s chair? The more surprising choice of ‘Napoleon Dynamite’s Jared Hess.

If you’re not in the game’s target audience, allow us to brief you on the basics… The game, from Swedish developer Mojang AB, allows you to create and shape an entire world, and by 2014 had sold more than 35 million copies across PCs, the Xbox 360, and mobile platforms. Much like with Lego, the only stories here are those created by users, who can choose whether to explore, create or fight with each other. There are also nocturnal monsters stalking the place, which you must deal with. It reached 100 million users just a few years after launch and helping spark Microsoft to acquire Mojang for $2.5 billion in 2014.

Since then, it hasn’t been quite as much in the pop cultural zeitgeist (the likes of ‘Fortnite’ have tended to dominate), but it’s recognizable intellectual property, and, linked to a known name like Momoa, it’s the sort of the concept studios will grab for when times are good.

Around the time of the Microsoft purchase, Warners entered talks with prolific producer and director Shawn Levy, but his packed scheduled and slow development on the movie meant he never ended up in the director’s chair.

After Levy came ‘It’s Always Sunny in Philadelphia’ co-creator and self-avowed ‘Minecraft’ fan Rob McElhenney was next in line as director when the movie was still being planned as an animated release. He, like Levy, appears to have been the victim of scheduling, and has focused his video game-loving energies on co-creating and starring in Apple TV+’s ‘Mythic Quest’ series.

With ‘Wonder Woman’s Jason Fuchs sticking around for script work, the movie then targeted Steve Carell as a potential star but… well, given what the main thrust of this story is, you know what happened.

The most recent time that ‘Minecraft’ pinged the news radar, it was with ‘Raising Victor Vargas’ Peter Sollett writing and directing.

Now, though – assuming it happens – we have The Ankler reporting that Momoa and Hess are the chosen duo to launch what Warners is hoping could become a franchise as success as, say, ‘The Lego Movie’ universe (especially since that has since headed to Universal).

Hess is the wildcard here; he’s always been more about his own movies than big studio work, so perhaps he’s simply a huge ‘Minecraft’ fan. As for Momoa, he has fantasy drama ‘Slumberland’ due this year, with ‘Aquaman and the Lost Kingdom’ landing next March 17th. And, of course, he recently signed on to play a villain in ‘Fast & Furious 10’.

The malevolent Ender Dragon sets out on a path of destruction, prompting a young girl and her group of unlikely adventurers to set out to save the Overworld. Read the Plot