The music star has just announced a new world tour so the movie, which had cast Julia Garner in the lead, is headed into limbo for now. 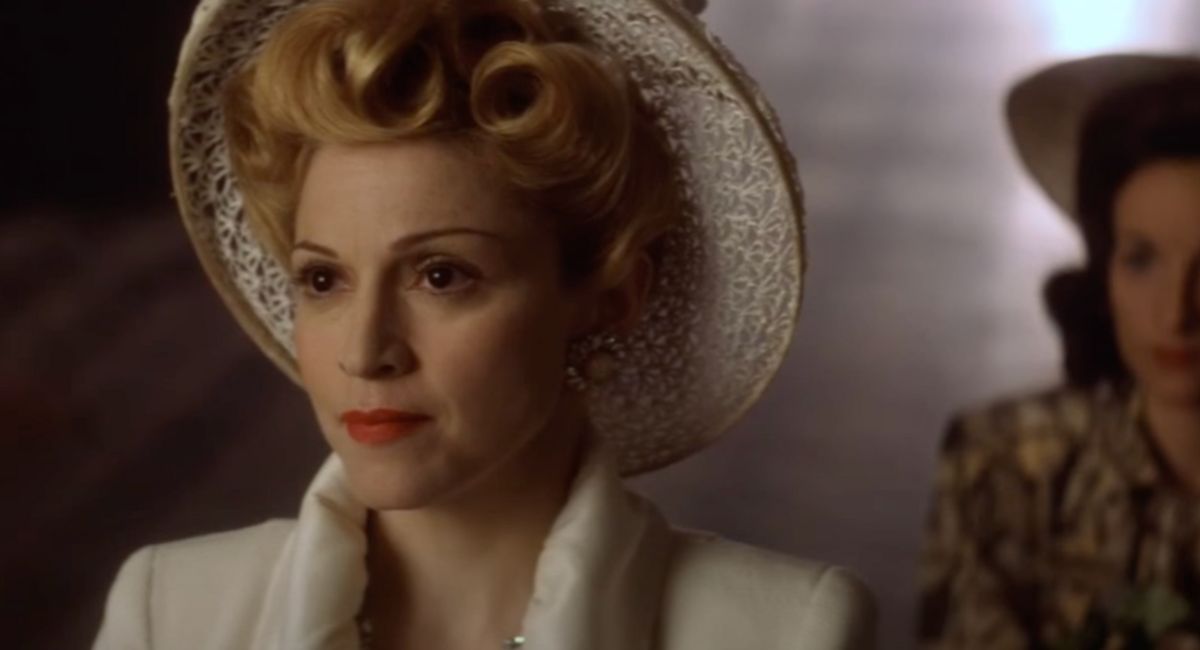 Madonna has been a musical superstar for decades, able to re-invent herself and stay relevant. She’s the all-time bestselling female artist—335 million records worldwide—and has the highest grossing solo touring numbers ever.

Yet despite all of her accolades elsewhere, she has rarely been able to crack into movies in a truly successful way. Certainly, there have been the roles that worked––Eva Peron in ‘Evita’, Mae Mordabito in ‘A League of Their Own’ and Breathless Mahoney in ‘Dick Tracy’ to name three––but there have also been derided failures such as ‘Body of Evidence’ and her directorial debut, ‘Filth and Wisdom.’

Now we can add her attempt to make a biopic of her life to the latter list, at least for now.

In 2020, she began hinting that she had a new cinematic idea brewing, including cryptic messages to ‘Juno’ writer Diablo Cody about collaborating on something.

That turned into an official Madonna biopic, which she announced she would co-write with Cody and Erin Cressida Wilson.

The search began for someone to play Madonna, one that included the likes of Florence Pugh, ‘Euphoria’s Alexa Demie and Odessa Young floated alongside singers including Bebe Rexha and Sky Ferreira.

Yet the search seemed to end when Julia Garner––who scored more awards for ‘Ozark’ and appeared in Netflix’s ‘Inventing Anna’ was offered the lead.

“I want to convey the incredible journey that life has taken me on as an artist, a musician, a dancer – a human being, trying to make her way in this world,” Madonna said in a statement. “The focus of this film will always be music. Music has kept me going and art has kept me alive. There are so many untold and inspiring stories and who better to tell it than me. It’s essential to share the roller coaster ride of my life with my voice and vision.”

Despite Universal backing the movie, Variety now reports that the movie is on hold, possibly indefinitely. No reason was given as to the change in status––it’s possible that creative differences arose between Madonna and the studio––but more tellingly, she announced a new world tour last week, one which has sold out major cities in a matter of minutes and is, according to the trade magazine’s sources, her current focus.

She apparently remains committed to making a movie of her storied life one day, but for now that day is not today. This is one film that, despite finding a star, has not found a lucky star.

The story of Madonna’s growth into a chart topping juggernaut and style icon with the staying power to become the all-time bestselling female artist — 335 million... Read the Plot