The ‘Once Upon a Time in Hollywood’ director has a history with Elmore Leonard adaptations. 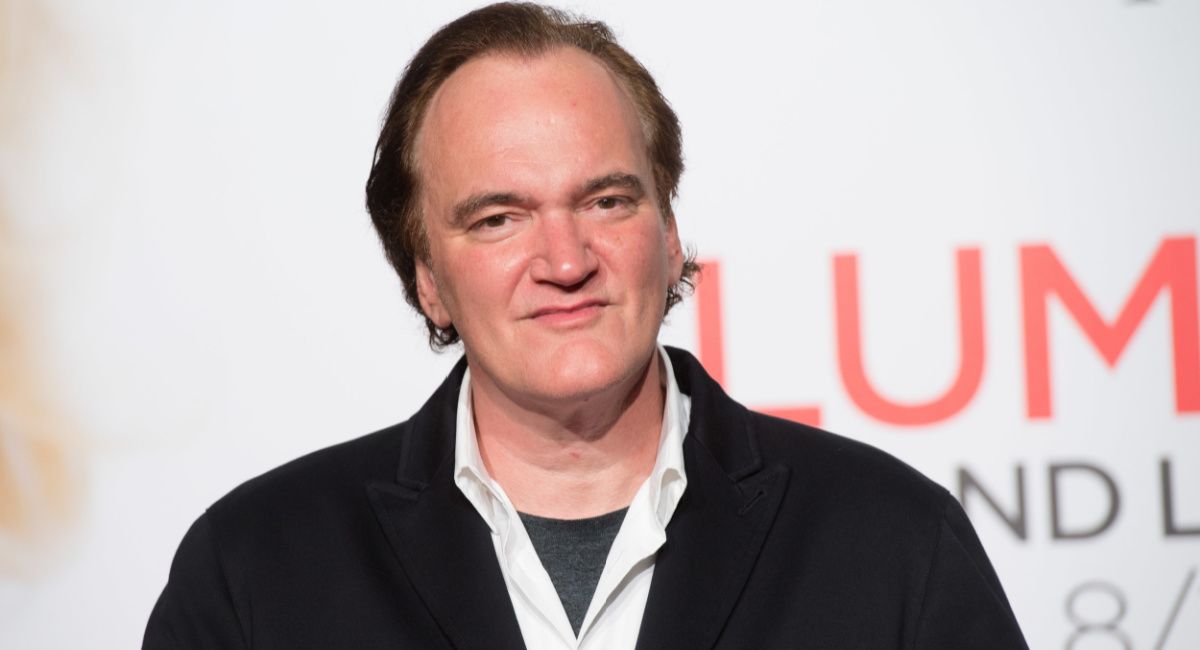 Though his fans are waiting to see what his next movie might be – which the director has said would be his last – Quentin Tarantino’s finding other things to do while he decides. According to Deadline, he’s in early talks to handle a couple of episodes of Elmore Leonard-based show ‘Justified: City Primeval’.

The new limited series for FX follows on from ‘Justified’, which aired between 2010 and 2015, and starred Timothy Olyphant as U.S. Marshal Raylan Givens, a lawman with a quick mouth and an itchy trigger finger.

The five-year run followed Olyphant’s Givens as he was transferred from an assignment in Miami back to his old haunts of rural Kentucky’s coal mining towns. Crime – both organized and ramshackle – is rife there, and Givens comes up against all manner of threats, including old friend/frenemy Boyd Crowder (Walton Goggins).

As for ‘City Primeval’, it returns to Givens’ story eight years after he left Kentucky and now is based once more in Miami, balancing life as a marshal and part-time father of a 14-year-old girl. A chance encounter on a Florida highway sends him to Detroit, where he crosses paths with Clement Mansell, aka The Oklahoma Wildman, a violent sociopath who’s already slipped through the fingers of Detroit’s finest once and wants to do so again.

‘Justified’ veteran writers Dave Andron and Michael Dinner are running the show this time, while original series creator Graham Yost is an executive producer Dinner is also serving as the lead director on the show. The limited series is drawing from the 1980 novel ‘City Primeval: High Noon in Detroit’, swapping out the Givens character in for the original protagonist.

This would be far from the Tarantino’s first time working on something based on an Elmore Leonard story. He turned the novel ‘Rum Punch’ into 1997’s ‘Jackie Brown’, optioned several Leonard titles during his career and has talked about possibly directing one of his Westerns, ‘Forty Lashes Less One.’ Olyphant, meanwhile, appeared in ‘Once Upon a Time in Hollywood’, playing real-life actor James Stacy, who starred on Western TV show ‘Lancer’.

While Tarantino is usually found making movies, he has worked on TV series before, including episodes of ‘ER’ and ‘CSI’. He also shows up in front of the camera from time to time, though it’s unlikely he’ll do that here – when he directs for TV, he usually doesn’t act too.

Also on the small screen front, Tarantino has talked about how he’s written episodes for a ‘Bounty Law’ TV series, based on the show-within-the-movie featured in ‘Once Upon a Time in Hollywood’. He has also been spending his time writing a book discussing cinema and considering ideas for a novel-based follow-up to ‘Hollywood’ that follows the later life and career of Rick Dalton (played in the movie by Leonardo DiCaprio).

‘Justified: City Primeval’ should be shooting this year, but there is now word yet on whether any of the other cast members will return alongside Olyphant. As for Tarantino, he hasn’t strictly made a deal to direct yet, but we can hope he’ll jump aboard and keep the Leonard connection alive.

Margo Martindale on 'The Hollars,' Her 'Americans' Return, and Conquering Hollywood