The comedy music legends are reuniting for the 40th anniversary of the 1984 original. 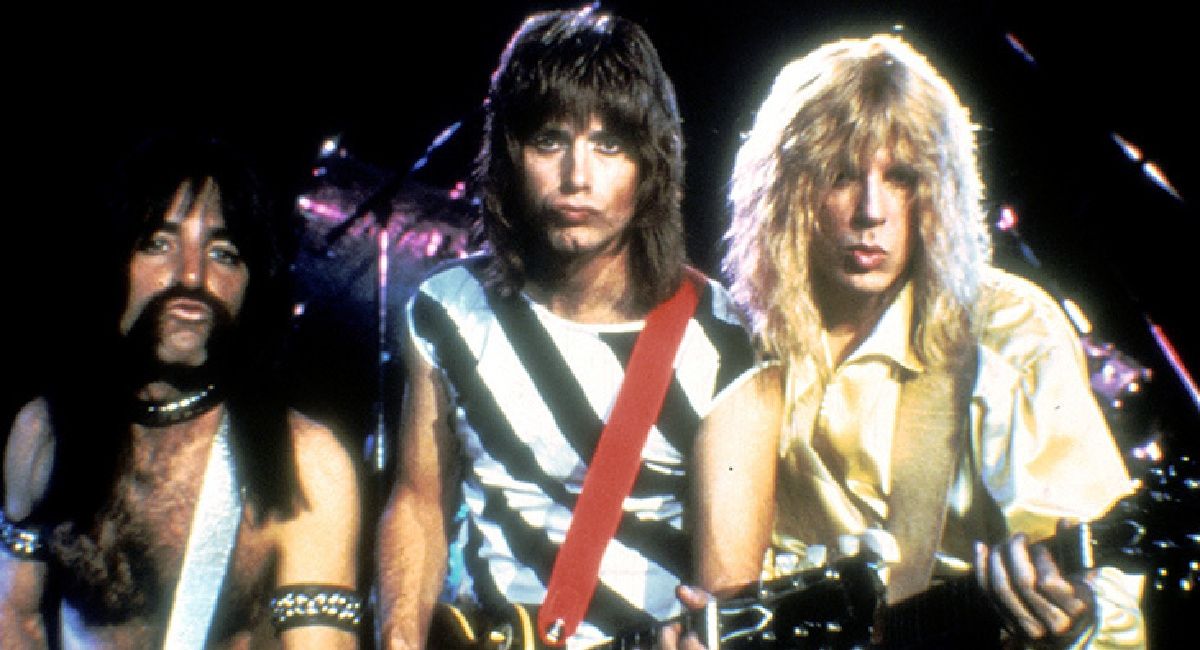 (L to R) Harry Shearer, Christopher Guest, and Michael McKean in 'This Is Spinal Tap.'

‘This Is Spinal Tap’ is widely considered to be one of the funniest movies of all time. Comedians cite it as a huge influence and musicians are quick to praise it too.

The pressure, then, to make a sequel to the 1984 release must have been huge on director Rob Reiner and stars Michael McKean, Christopher Guest, and Harry Shearer, who largely improvised their way through comic chaos, undersized set designs and an ever-changing roster of drummers as England’s “loudest” band go on tour.

While all involved have resisted such ideas until, Guest, McKean and Shearer have toured from time to time. Yet with the 40th anniversary of the first movie approaching in a couple of years, Reiner and co. have come up with something, sprung partly from those real-world concerts (or the relative lack of recent gig).

The plan is to do a sequel that comes out on the 40th anniversary of the original film and I can tell you hardly a day goes by without someone saying, why don’t you do another one? For so many years, we said, ‘nah.’” Reiner tells Deadline. “It wasn’t until we came up with the right idea how to do this. You don’t want to just do it, to do it. You want to honor the first one and push it a little further with the story.”

(L to R) Rob Reiner and Christopher Guest in 'This Is Spinal Tap.'

And that idea? “They’ve played Albert Hall, played Wembley Stadium, all over the country and in Europe,” Reiner said. “They haven’t spent any time together recently, and that became the premise. The idea was that Ian Faith, who was their manager, he passed away. Ian’s widow inherited a contract that said Spinal Tap owed them one more concert. She was basically going to sue them if they didn’t. All these years and a lot of bad blood we’ll get into, and they’re thrown back together and forced to deal with each other and play this concert.”

The band aren’t the only ones returning as Reiner, in addition to directing once more, will also grace the screen again as Marty DiBergi, the fake filmmaker who was chronicling the band’s latest tour in the mock-rock-doc. Turns out, there’s some ill will there too… “The band was upset with the first film. They thought I did a hatchet job, and this is a chance to redeem myself,” says Reiner of his character. “I am such a big fan and I felt bad they didn’t like what they saw in the first film. When I heard they might get back together, I was a visiting adjunct teacher’s helper at the Ed Wood School of Cinematic Arts. I drop everything to document this final concert.”

While returning to the world of a nailed-down comedy classic invites unwelcome comparisons and the risk of tarnished legacies, the idea of this bunch making merry, and music, again certainly appeals.

The original will be screened at the Cannes Festival next week as part of the Cinema de la Plage sidebar, and rights to distribute the sequel will be on sale. The current plan is to have the new movie in theaters on March 19th, 2024. No word yet on whether it’ll have to share the bill with a puppet show.

This Is Spinal Tap

Excellent: Harry Shearer Will Return to 'The Simpsons' After All