'The Great Gilly Hopkins' Trailer Will Warm Your Heart 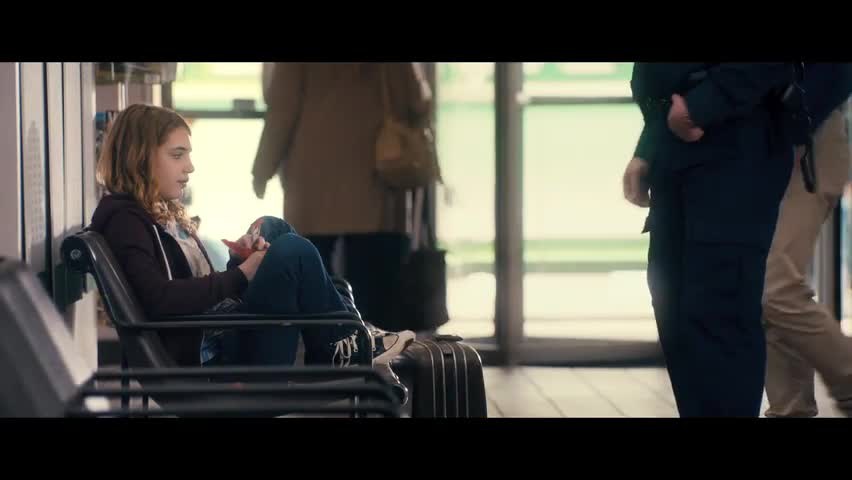 Who says you can't choose your family?

In this exclusive, heartwarming trailer for "The Great Gilly Hopkins," the title character, Gilly Hopkins (Sophie Nélisse), yearns for her absent birth mother, of whom she only has a photo. Bouncing around the foster care system has turned Gilly cynical and mean.

Then, things start to change when she is placed in the home of Trotter (Kathy Bates). Trotter's warm, affectionate mothering starts to wear down Gilly's walls. But their relationship is threatened by the appearance of Gilly's grandmother (Glenn Close).

The movie is based on Katherine Paterson's award-winning 1978 book of the same name. Paterson also wrote "The Bridge to Terabithia," which was adapted into a tear-jerking film in 2007. So, it's safe to say you should bring plenty of tissues to this movie.

Wisecracking, gum-chewing 12-year-old Gilly is well known in the foster system. Totally unmanageable, she has stayed with more families than she can remember and has outwitted them all. After all, how... Read More