Glenn Close (born March 19, 1947) is an American actress and singer of theatre and film, known for her roles as a femme fatale (the scheming Marquise de Merteuil in Dangerous Liaisons (1988), and deranged stalker Alex Forrest in Fatal Attraction (1987). She is also known for playing Cruella de Vil in 101 Dalmatians (1996), and its sequel 102 Dalmatians (2000).

She has been more recently known for her Emmy winning role as Patty Hewes in the FX TV series Damages. She has been nominated eight times for an Oscar, twice for a BAFTA Film Award and three times for a Grammy, and has won three Tonys, an Obie, three Emmys, three Golden Globes, and two Screen Actors Guild Awards. Description above from the Wikipedia article Glenn Close, licensed under CC-BY-SA, full list of contributors on Wikipedia. 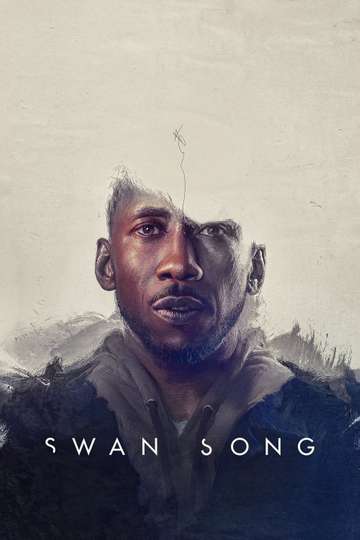 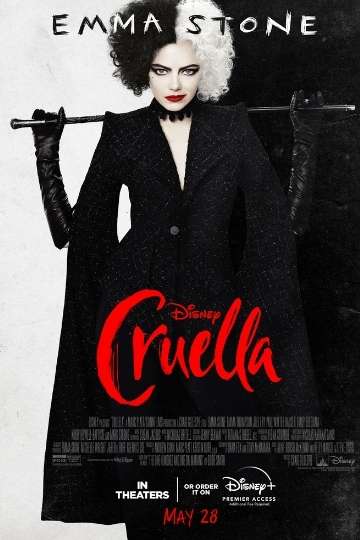 What Happened to Monday

The Girl with All the Gifts

1:07
'Hillbilly Elegy' Clip: Be Somebody

Glenn Close to Star in 'Hillbilly Elegy' with Amy Adams

18 Actors Who Are Overdue for an Oscar