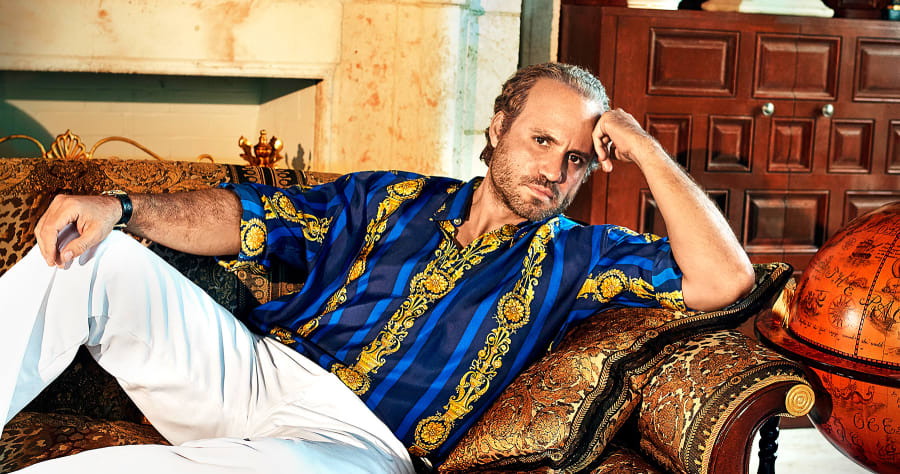 Killer fashion gets a whole new meaning in the first trailer for "Assassination of Gianni Versace: American Crime Story."

Ryan Murphy's anthology series premiered with a bang; the acclaimed "People v. O.J. Simpson" was both a critical darling and a watercooler buzz magnet. Season 2 takes on the story of fashion designer Gianni Versace's 1997 murder.

The trailer focuses on the relationship between Versace (Edgar Ramirez) and killer Andrew Cunanan (Darren Criss), who was enamored of the designer and later was discovered to have murdered four other people.

The season takes place over three months in 1997, including the day when Cunanan shot Versace on the steps of his Miami villa and the resulting FBI manhunt. Also in the mix are Versace's lover, Antonio D'Amico (Ricky Martin), and sister Donatella (Penelope Cruz).

The trailer is more sensational and gory than anything seen on "People v. O.J. Simpson," which makes some sense, since the latter was predominantly set in court.

"The Assassination of Gianni Versace" premieres January 17 on FX.

'Atlanta' Renewed for Season 4 (Before Season 3 Even Starts)