These movies give a distinct noir sensibility to the sci-fi stories they tell.

'Reminiscence,' starring Hugh Jackman, is a movie that sits squarely in two genres - science fiction, and film noir. But this is far from the first time that filmmakers have combined those genres. Showing the traditionally noirish dark, fog-covered streets alongside futuristic (but still plausible) technology can heighten the mood a director is going for. With that in mind, here are four different films that fit in both genres; maybe check these out for the first time, or add them to your rewatch list. 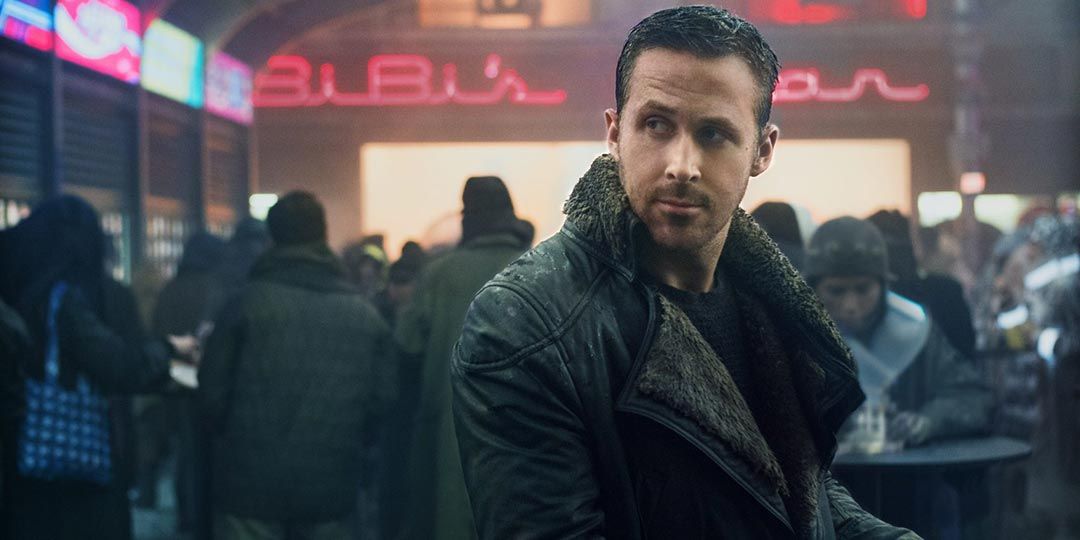 A sequel to the original 1982 classic (itself a shining example of sci-fi noir), Blade Runner 2049 follows Ryan Gosling’s ‘K’ as he goes on search for Deckard, the protagonist of the first film, after discovering a what might be a massive secret.  Leading up to the release, people basically considered it impossible to do a worthy sequel of the original Blade Runner, but Villeneuve blew it out of the park. Beautifully dark environments with neon highlights, subtle storytelling, and a powerful message about what it means to be human, and a dark detective story. It basically has it all, and people were witnessing something… we never really thought would happen. To say '2049' is a peak of the genre is an understatement, as the film basically told the doubters that the genre that ruled in the 80s-90s never really died. Basically, everything you need in terms of the science fiction noir, even down to the stereotypical fog/smoke down every alleyway. What more could one need in a 'Blade Runner' film? How about Gosling’s best work of his career?

This title is may seem much more noir than it is science fiction, but it would be crazy if this missed the list. Released in 1942, Cat People was a brand-new take on film noir. The horror elements of the foggy streets and impressive use of shadows convey the hidden nature of main character, Irene. The film is not about looking for a killer, or a missing person, but more about the tension of ‘is she really doing this?’ Will she really turn into a panther when she’s jealous? The use of noir elements makes the 40s black and white film into a tense and thrilling masterpiece. The back and forth the film gives you, up until the end, will have you questioning if you have even solved the mystery. It’s been argued that 'Cat People' is the first noir of mixed genres, combining both horror and noir. We wouldn’t exactly consider Cat People a horror film now, but through the technology of the time and use of practical effects, one could truly believe Irene can turn into said cat.

Cat People
"SHE WAS MARKED WITH THE CURSE OF THOSE WHO SLINK AND COURT AND KILL BY NIGHT!"
70
NR1 hr 13 minDec 5th, 1942
Watch Cat People Online

Mokoto Kusanagi, the cyborg detective protagonist 'Ghost in the Shell'

The next film on our recommendation lists takes us to an anime classic. Released in 1995, 'Ghost in the Shell' is a great noir-style film, obviously influenced by the likes of the original 'Blade Runner.' The story is about cyborg police agent Mokoto Kusanagi and her partner Batou,  and the film follows the two of them in futuristic slums of New Port City as they track a dangerous hacker through dark, foggy, dilapidated streets with flashy, dying out neon. They're cramped, riddled with shadow, and every noir fan’s dream. Mixed with the advanced tech, cyborgs, futuristic setting, it’s a wonderful evolution on the genre pieces that came before it. It has the spy elements, the darker tone of its world, characters and plot, and tackles elements with well-thought-out commentary. Anime is not everyone’s cup of tea, but you’d be absolutely amiss to let this one pass by.

What may seem like a surprising last entry, 'Hellboy' is actually the most genre-bending movie on this list. While the world of 'Hellboy,' and all of its mystical creatures, may not scream noir… its main character does. Hellboy, the titular anti-hero of the story, basically wears the genre on his sleeve. While he is just as fantastical as the characters around him, Hellboy is presented as the stereotypical noir protagonist, in a long trench coat, a cigar in his mouth, and he acts like the grumbling and hardheaded detective you'd expect in a Mickey Spillane mystery. But instead of hunting classic noir criminals or following thugs through dark alleys, he’s working for the BPRD and hunting supernatural threats. Hellboy, as a film, does an excellent job of exploring the noir genre and how far it can be pushed. Can you replace dark, foggy alleys with a foggy, dim-lit lab? What if you replaced your hardened human detective and made him a demon? It’s a perfect film for those wanting to expand their genre take. If your fan of the fantastical, enjoy some demons and fish men in your crime stories, 'Hellboy' is a great addition to the genre(s).

'Reminiscence' is now in theaters, and the listed films are streaming on digital platforms.