The actor who plays villain Midnight Man in Disney+’s upcoming Marvel series ‘Moon Knight’ has died tragically in a Skiing accident at the age of 37. 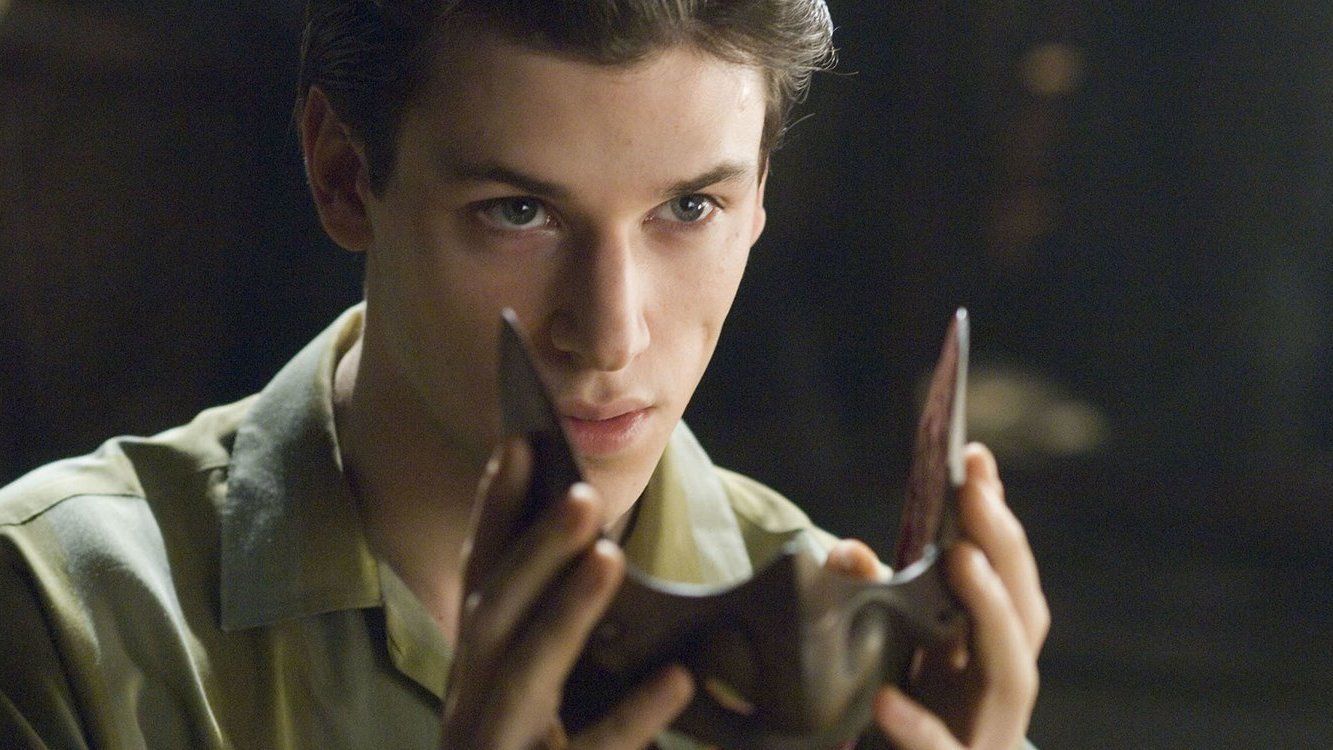 French actor Gaspard Ulliel, who appeared in such acclaimed movies as ‘Saint Laurent’ and ‘It’s Only the End of the World,’ has tragically passed away at the age or 37 after a skiing accident in the Alps, according to news agency AFP.

It's Only the End of the World

"It would have been a lovely family dinner. If it weren't the last."
72
Not Yet Rated1 hr 36 min
Watch It's Only the End of the World Online

According to Deadline, the actor was “hospitalized on Tuesday after suffering a head injury and did not recover. He was transported by helicopter to a hospital in Grenoble following a collision on the slopes in the Savoie region.”

Ulliel was about to make his American screen debut playing the villain Midnight Man in Marvel’s new Disney+ series ‘Moon Knight,’ which stars Oscar Isaac and Ethan Hawke and debuted its first trailer Monday night. No word yet on how the actor’s death might affect the series, which is set to premiere on March 30th.

Born in Boulogne-Billancourt, France in 1984, Ulliel was probably best known in the United States for playing a young Hannibal Lecter in the 2007 prequel, ‘Hannibal Rising.’

Ulliel had won the Cesar Award twice, which is France’s equivalent of the Academy Awards. First for Best Actor in 2004’s ‘A Very Long Engagement,’ and the second time was for Best Actor in 2017’s ‘It’s Only the End of the World.’ Ulliel also won two Lumiere Awards for his work in 2003’s ‘Summer Things’ and 2014’s ‘Saint Laurent,’ respectively.

Gaspard Ulliel is survived by his son with longtime partner, French model and actress Gaëlle Piétri.