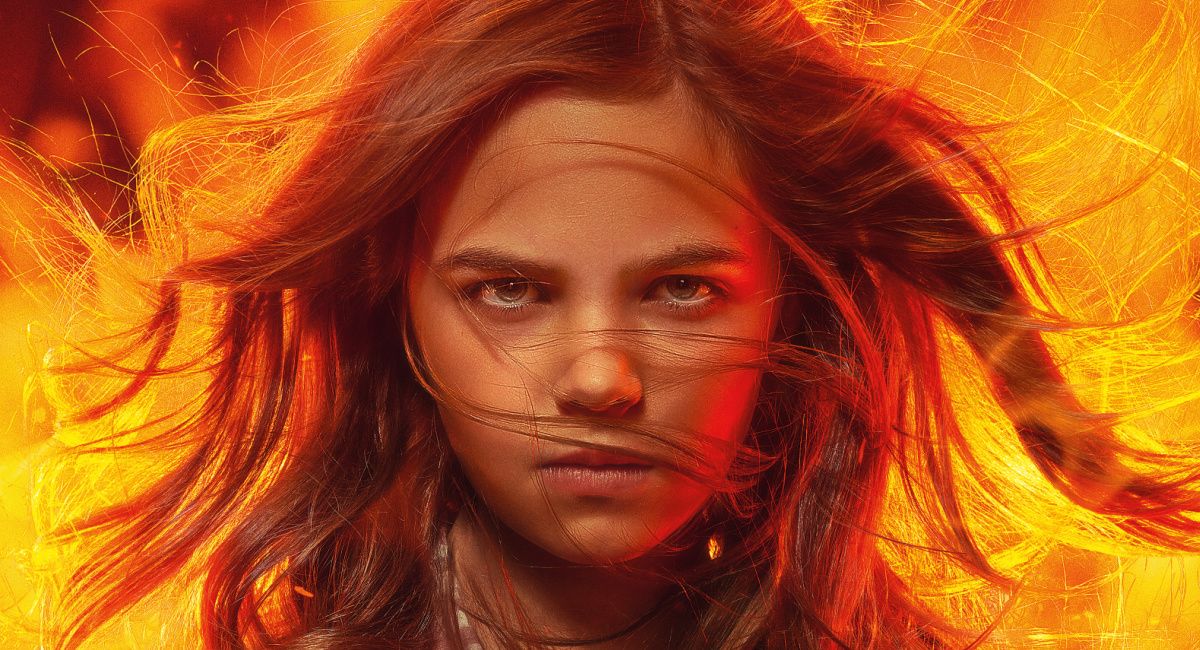 There have been so many adaptations of horror master Stephen King’s work at this point that it was inevitable we’d start to see re-adaptations, as happened with the likes of ‘Pet Sematary’ and ‘It’. Today it’s the turn of Blumhouse’s new take on ‘Firestarter’ to make its psychic presence felt with a first trailer and poster.

‘Firestarter’, which King published in 1980, is the story of a girl whose parents participated in clandestine government agency experiments which have granted them certain psychic abilities and given their daughter extraordinary pyrokinetic powers.

The book was first adapted into a movie in 1984 directed by Mark L. Lester and written by Stanley Mann, starring David Keith, Martin Sheen and a young, post- ‘E.T.’ Drew Barrymore as the main character.

From the sounds of the official synopsis, the new movie will follow a similar path to the 1984 version, though it’ll be interesting to see how it deals with them themes of isolation, puberty, and mental health.

Here’s the story: “For more than a decade, parents Andy (Zac Efron) and Vicky (Sydney Lemmon) have been on the run, desperate to hide their daughter Charlie (Ryan Kiera Armstrong) from a shadowy federal agency that wants to harness her unprecedented gift for creating fire into a weapon of mass destruction.

Andy has taught Charlie how to defuse her power, which is triggered by anger or pain. But as Charlie turns 11, the fire becomes harder and harder to control. After an incident reveals the family’s location, a mysterious operative (Michael Greyeyes) is deployed to hunt down the family and seize Charlie once and for all. Charlie has other plans…

‘The Vigil’s Keith Thomas is in the director’s chair here, with the script by ‘Halloween Kills’ co-writer Scott Teems. The ‘Halloween’ connections continue with news that John Carpenter is composing the score alongside regular collaborators Cody Carpenter and Daniel Davies.

In keeping with the remake aspect, the new movie’s poster is certainly looking to invoke the 1984 version’s flame-filled theme.

We’ll have to wait and see whether this movie ends up launching a ‘Firestarter’ franchise – the original was followed by one TV-movie sequel, which followed a grown Charlie played by Marguerite Moreau. And this year alone, we have at least one other King adaptation headed to theaters: ‘Salem’s Lot’, with ‘Mr. Harrigan’s Phone’ and the ‘Pet Sematary’ remake sequel filming, plus various others in development.

Produced by Blumhouse, the team behind ‘The Invisible Man’ (and many other recent chillers), the new ‘Firestarter’ will be looking to make sparks in theaters and on Peacock from May 13. Yes, that's Friday the 13th for anyone keeping track; but don’t tell Jason Voorhees – he’ll just get jealous!