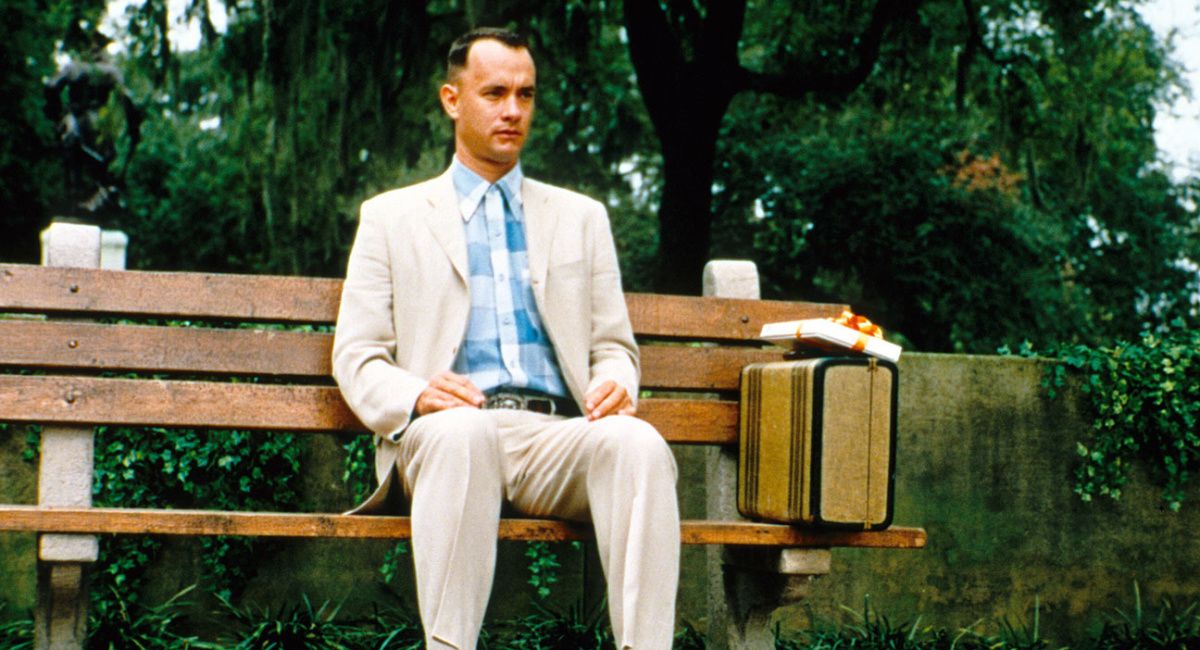 When star Tom Hanks and director Robert Zemeckis work together, the results are usually something special. They’ve collaborated on movies including ‘Forrest Gump’, ‘Cast Away’ and ‘The Polar Express’ and have another, future project to add to the list: they’ll work together on graphic novel adaptation ‘Here’.

And to keep the ‘Forrest Gump’ team together, Oscar-winning writer Eric Roth will handle the script.

‘Here’, created by Richard McGuire, was published in graphic novel form in 2014, though it has its roots in a six-page comic that appeared in RAW magazine in 1989. It is set in the unadorned corner of a seemingly unremarkable house.

While that would appear to be more along the lines of Hanks’ work on the Wachowskis’ ‘Cloud Atlas’, we’ve yet to see how Zemeckis, Hanks and Roth will adapt this one into a movie. And, given the talent involved, there’s reason to think it could be something unique – with Zemeckis given free rein to indulge his love of creative visual effects.

(L to R) Robert Zemeckis and Tom Hanks accepting their Oscars at the 67th Academy Awards.

That said, it also sounds like a complicated sell, harder to promote than, say, the latest Marvel or DC movie, and could represent a risk to companies looking to back it.

Yet given the presence of the three Oscar-winners, this one is naturally generating a lot of interest. According to Deadline, several studios and the big streaming services are all clamoring to pick this one up. Zemeckis and Hanks have a history with Paramount, Warner Brothers, Sony and more, and both were involved in last year’s science fiction film ‘Finch’, which was sold by Universal to Apple TV+.

We’re still waiting to hear which of the interested parties will end up announcing that a deal is in place, but chances are it’ll happen before too long.

‘Here’ is not the only Zemeckis-Hanks collaboration on the way – the pair has an adaptation of ‘Pinocchio’ in post-production now and headed to Disney+ this year. That film, written by Chris Weitz and Simon Farnaby, also features Luke Evans, Keegan-Michael Key and Joseph Gordon-Levitt in the cast.

Additionally, Hanks will be back in theaters with Baz Luhrmann’s ‘Elvis’, which put out its first trailer yesterday.

Tom Hanks in 'Cast Away'