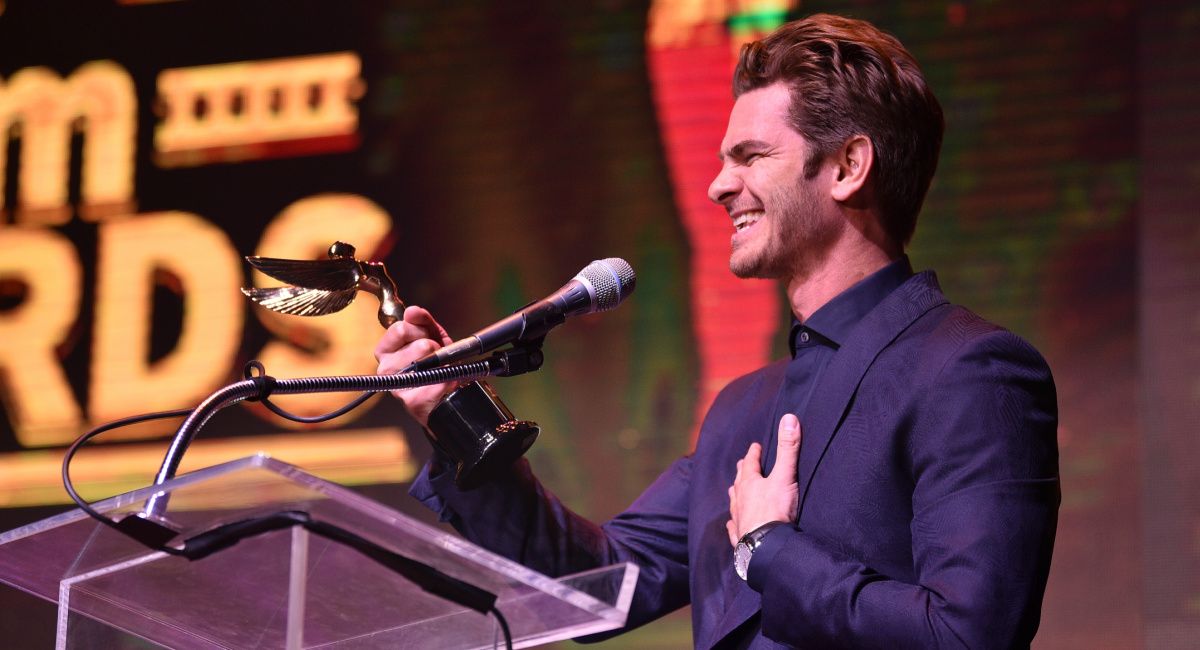 Nestled among the giant likes of awards shows such as the Oscars and the various guilds are the scrappier, more entertaining galas such as Monday evening’s Hollywood Critics Association Awards.

This year’s event, the fifth annual ceremony and the first to be held in person since the start of the pandemic saw a wide variety of actors and artisans honored with both traditional categories and special awards. Among the winners this year? Andrew Garfield, Kristen Stewart, and directors Denis Villeneuve and Jane Campion.

The best director category was a legitimate tie between the two veteran filmmakers, with ‘Dune’s Villeneuve on stage to receive his trophy and ‘The Power of the Dog’s Campion accepting via a video.

There was also a lot of love for team ‘CODA’ as the movie won Best Adapted Screenplay for writer/director Siân Heder, Best Supporting Actor for Troy Kotsur, and in an emotional finale, Best Picture.

Along with Villeneuve’s win, ‘Dune’ proved popular among the voters, as it also took home Best Visual Effects, Best Score for Hans Zimmer, and Best Cinematography for Greig Fraser.

On the special award front, Kenneth Branagh was awarded Excellence in Artistry (while his latest, ‘Belfast’, also won the Cast Ensemble award), and the actor/writer/director naturally quoted Shakespeare in his acceptance speech.

Nicolas Cage was the recipient of both a trophy for Acting Achievement and a heartfelt presentation by ‘Pig’ co-star Alex Wolff, who seemed genuinely happy and excited to give his friend the award.