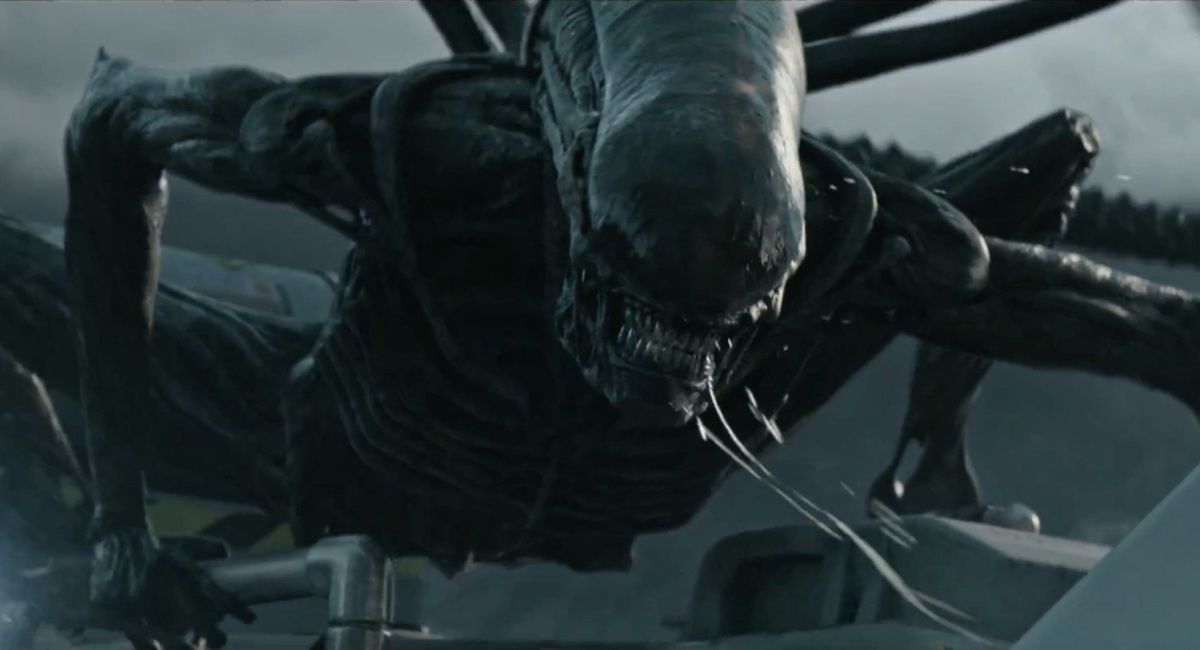 Though Ridley Scott has long been seen as the godfather of the ‘Alien’ movies and has been adding to the canon in recent years himself with the likes of ‘Prometheus’ and ‘Alien: Covenant’, he has never been afraid to hand it over to other directors, even if the results have been mixed.

He’s apparently ready to do it again as The Hollywood Reporter has heard that ‘Don’t Breathe’ director Fede Alvarez is ready to make a stand-alone story for streaming service Hulu.

Alvarez is apparently a huge fan of the movies that Scott helped launch way back in 1979 with the original ‘Alien’ and casually pitched a take to the director/producer that stuck in the elder filmmaker’s mind like an egg implanted in an unfortunate human’s chest.

According to 20th Century Studios head Steve Asbell who spoke to the trade magazine, the company jumped at the idea “purely off the strength of Fede’s pitch. It was just a really good story with a bunch of characters you haven’t seen before.”

Dan O’Bannon wrote Scott’s original movie, a contained, haunted house horror story following the doomed crew of cargo spaceship Nostromo after they respond to a distress beacon and discover a mysterious creature that ends up laying eggs in and slaughtering most of them. Rude!

The survivor of that crew, Ripley, and the actress who played her, Sigourney Weaver, became the human face of the franchise when James Cameron directed sequel, ‘Aliens’, in 1986, developing it into an action movie that became a massive cultural hit.

That was followed by David Fincher’s controversial, darker ‘Alien 3’ and Jean-Pierre Jeunet’s stylish yet far-from-universally liked ‘Alien: Resurrection.’ Fox attempted to keep things chugging along in Ripley-free fashion with two movies pitting the xenomorphs versus the Predators, but it was Scott who moved back towards the original timeline with his prequels.

Alvarez is no stranger to adding to franchises (and finding new courses for them): he co-wrote and directed 2013’s ‘Evil Dead’ reboot and in 2018 made Lisbeth Salander movie ‘The Girl in the Spider’s Web’.

That sound you’re probably hearing (and yes, we’d guess it’ll be loud enough to hear it in space) is the “harrumph” from Neill Blomkamp fans after he worked up his own pitch for a new ‘Alien’ movie that would have featured Weaver’s character and more effectively following up ‘Aliens’ with a new story. Scott shot that one down and has instead embraced Alvarez’s take.

And that’s not the only new ‘Alien’-linked project in the works, as ‘Fargo’ TV developer Noah Hawley has a small screen story headed our way via cable network FX. That one is reportedly an Earthbound tale set before Ripley’s time.

With Disney’s former Fox arm 20th Century Studios now overseeing all these properties, the time was apparently right for a standalone that could fill part of the company’s brief to create movies for Hulu. How this will be received is still a mystery, though it’ll all hinge on how well Alvarez captures the feel of the movies while bringing something new.

Every 'Alien' Movie, Ranked From Worst to Best