Apple has paid a hefty sum to secure the movie. 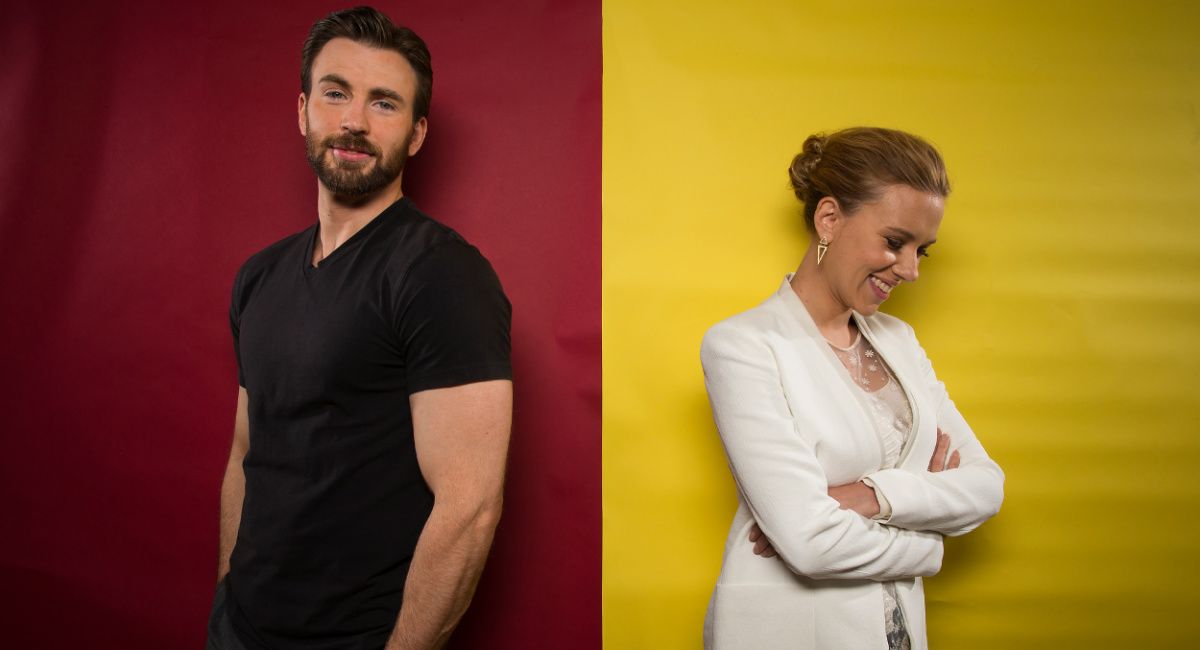 Those who were disappointed when the promised Chris Evans-Scarlett Johansson onscreen reunion in Apple’s ‘Ghosted’ didn’t happen (scheduling conflicts saw the latter drop out) can now be happy to learn that they are once more looking to team up for a new movie.

And it’s once again (partly) down to Apple that we can look forward to more from the pair, since the company has stumped up a sizeable $100 million price tag (also known as roughly a tenth of what it earns each day) to buy the rights to new space race movie ‘Project Artemis’.

Story details for this one are currently hovering past the range of normal vision, which is to say that all involved are keeping them quiet. All Deadline was able to learn was that it’ll feature an effort to travel beyond the grip of Earth’s gravity.

What we do know so far is that Jason Bateman will direct the movie. Johansson’s production company These Pictures, which she runs with Jonathan Lia and Keenan Flynn, commissioned and developed the screenplay, written by Rose Gilroy, who is the daughter of writer-director Dan Gilroy and actress René Russo.

And it’s the latest space-themed movie to bear the title – already in the development rocket science lab are ‘Artemis’, which Phil Lord and Chris Miller are looking to make based on another book by ‘The Martian’s Andy Weir, telling the story of a wiseacre young woman working on the Moon who becomes embroiled in a conspiracy.

And then there’s er, ‘Artemis’, which has ‘Deadpool’s Tim Miller aboard to direct a “contained” thriller set in outer space. Neither of those two has exactly soared to screens yet, so this new movie could well overtake them both, especially with cast attached and a director firmly on board.

It’ll mark a significant shift for Bateman too, who when he’s not acting in and overseeing Netflix’s ‘Ozark’, or a variety of movies, is best known for directing smaller projects such as ‘Bad Words’ and ‘The Family Fang’. This, by contrast, promises to be a big-budget space adventure starring two former Avengers.

Apple, fresh from seeing Apple TV+ become the first streaming service to score an Oscar thanks to ‘CODA’s win this weekend, has been making some big moves, offering pricey deals to land well-known talent; Evans and Johansson are just two of the actors who have other projects set up there.

And you just know that Apple won’t want to have this one sit around on the launch pad if there’s the chance of more box office or awards success in the future.