While ‘Batgirl’s Leslie Grace says there has been talk of a sequel. 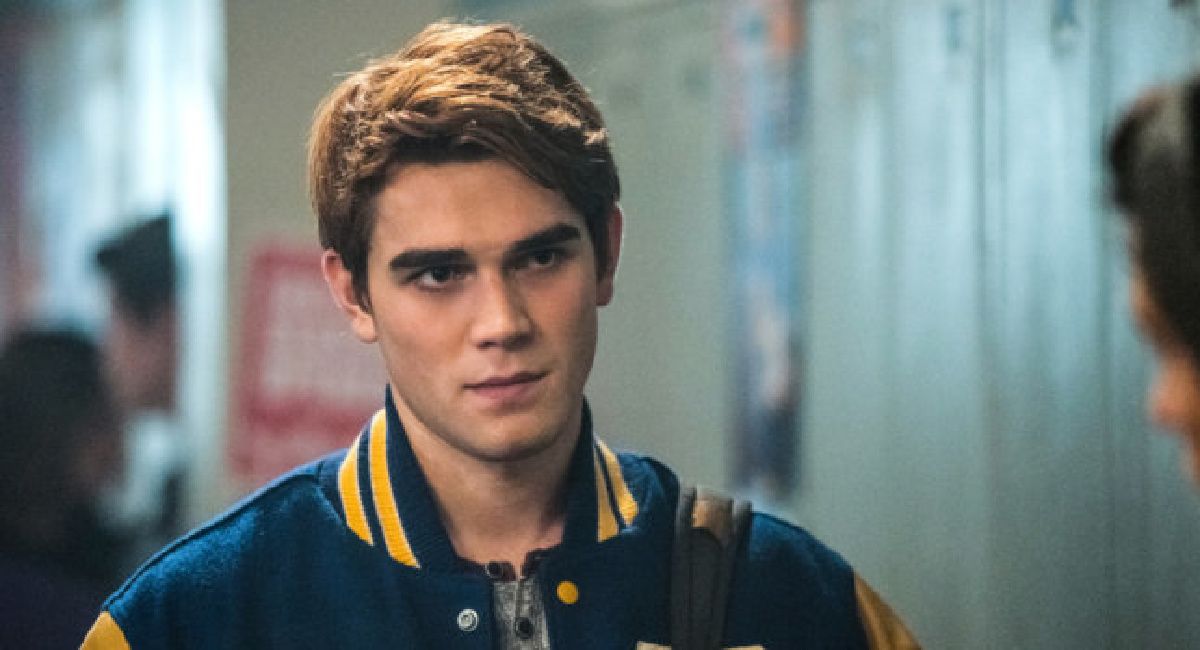 Back in February, word first arrived that DC was looking to promote super-powered siblings Zan and Jayna, better known as the 'Wonder Twins,' from cartoons and cameos to their own live action movie.

Now we know who will be playing the pair, as ‘Riverdale’s KJ Apa and ‘1883’s Isabel May have landed the lead roles.

Aliens Zan and Jayna, unlike many of their comics stablemates, made their debut on TV in Hanna Barbera animated series ‘The All-New Super Friends Hour’ in 1977. Created by Norman Maurer, they went on to appear on other series before making their debut in comic books based on the show and became part of the wider DC Universe.

They’re best known for their catchphrase, “Wonder Twins power, activate!” and touching hands, leading Jayne to transform into any animal and Zan into any form of water. Which might not seem like the greatest combo when you are extraterrestrial crime fighters.

Still, they do at least have a sidekick, a monkey pal called Gleek, who is intelligent, communicates via sign language and has a stretchable, prehensile tail, which comes in handy.

They’ve rarely been given major attention, popping up on the likes of cartoon series ‘Teen Titans Go!’ and live-action show ‘The Flash’.

Now, though, ‘Black Adam’ writer Adam Sztykiel is the person who will look to bring them up to date even further and make them work on their own. But as is usual for a film like this, the plot is being kept locked behind a shield of secrecy. Sztykiel is also directing the movie.

In other DC Comics movie news, Leslie Grace, the star of ‘Batgirl’ has been enthusiastically talking up working on her own superhero saga, with ‘Bad Boys For Life’ directors Adil El Arbi and Bilall Fallah now shepherding the movie through post-production.

As part of an interview with Variety, Grace explained that the mood on set shifted noticeably when Michael Keaton arrived in his Batman suit. “Our directors were like two little kids,” she laughs. “They’re legit Batman nerds openly. He’s Batman, man! I couldn’t even believe that I was sharing space with Batman. I want to say more, but I can’t. It was insane, surreal, incredible. It was the stuff of dreams really.”

And despite opining about the night shoots and squeezing into her costume, Grace seems excited to continue on to a sequel, even if she offers a caution that the initial outing must still be a success. “We got to see this first one first,” she says.

"But there’s definitely some talks about what it could be. I’ve seen some of what we’ve shot, obviously in the playback and stuff like that, and it’s insane. We’ve already been talking about where we do take this from here, because there’s so much that happens in this film. There are a lot of different themes in the plot that we touch on. It’s not just the action. There’s a love story. There’s this father-daughter relationship. There’s looking at the world through a lens that isn’t just black and white and seeing the color and the spectrum between things.”

‘Batgirl’ should be on HBO Max this year.