Christopher Walken to Play the Emperor in ‘Dune: Part Two’

Director Denis Villeneuve has found the man to rule his movie universe. 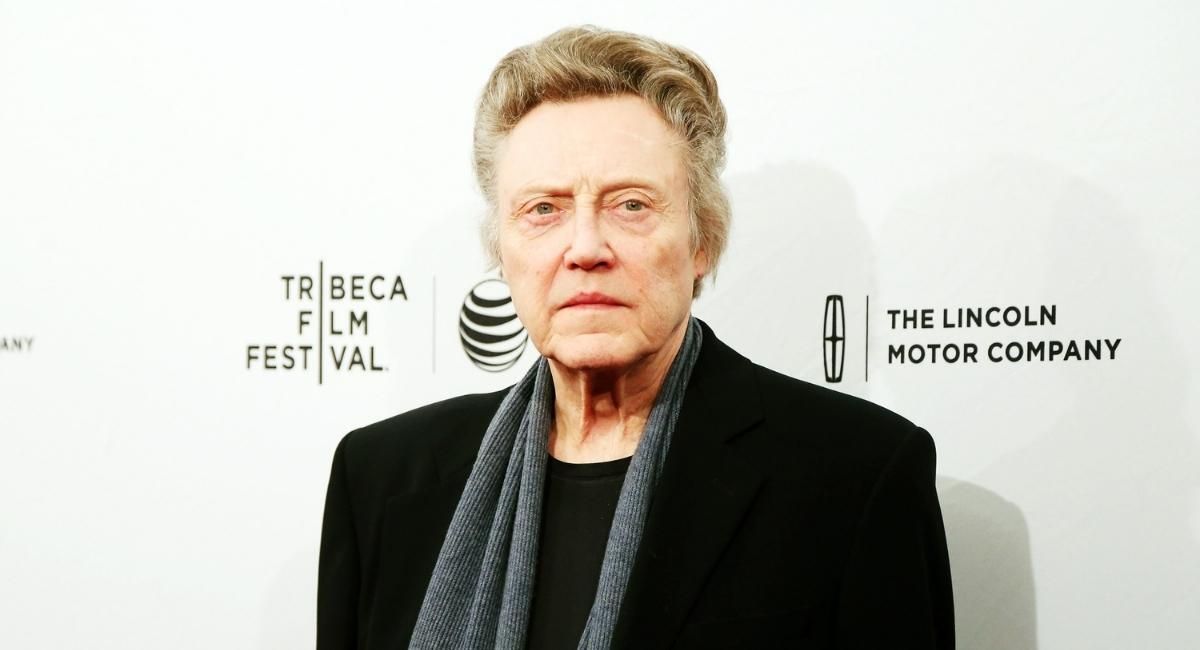 Though it had to deal with arriving on HBO Max the same day as theaters, Denis Villeneuve’s ‘Dune’ still managed to become a big success, earning $41 million on its opening weekend ahead of taking in more than $400 million at the worldwide box office.

And since the first movie only told half of the story from Frank Herbert’s book, there was widespread relief when ‘Part Two’ was quickly announced. Casting is underway for the new movie, with the latest news that Christopher Walken will be playing Emperor Shaddam IV.

In the book, Shaddam is the Padishah Emperor of the Corrino Empire, which for those unfamiliar with Herbert’s weighty tomes, essentially means he rules the known universe.

He’s never glimpsed in the first movie, instead sending messengers to carry out his bidding. But it’s Shaddam who, concerned that House Atreides (led by Oscar Isaac’s Duke Leto) is becoming too powerful, hatches a plan to have the family take over stewardship of the planet Arrakis (AKA Dune).

That, in turn is a crafty scheme to betray them, the Emperor conspiring with the cruel House Harkonnen to launch an assault on the Atreides shortly after they arrive on the unforgiving desert planet. The result leaves Leto and many of his family and forces dead, and son/heir/prophesised mystical saviour Paul (Timothée Chalamet) fleeing into the harsh sands of Dune.

‘Dune: Part Two’ continues the story of Paul and his mother Jessica (Rebecca Ferguson) as they regroup and earn the trust of the native Fremen (including leader Stilgar, played by Javier Bardem) and warrior Chani (Zendaya). They’ll survive while plotting a reprisal, as Paul becomes a spiritual and military leader among the Fremen.

Walken’s casting is certainly interesting – he’s known for his distinct delivery, and certainly has the air of someone who could lead a massive Empire while also coming across as mysterious.

He’s one of the key components for the new movie, which has already added Florence Pugh, playing the Emperor’s daughter, Princess Irulan and ‘Elvis’ star Austin Butler, who will take the role of Feyd-Rautha, the cunning nephew of the pitiless baron who heads House Harkonnen (Stellan Skarsgård), and who is being groomed to rule Arrakis.

Villeneuve’s movie racked up 10 Oscar nominations this year, and won six of them, including Editing, Cinematography, Adapted Screenplay and Best Picture. While there was surprise that the director didn’t feature in his own category, there’s already chatter that if ‘Part Two’ turns out as well as the first, it’ll be a major player come awards season 2024.

‘Dune: Part Two’ will start filming this summer in Budapest, and is currently aiming for an October 20th, 2023 release date.