She’ll investigate a mystery at a research station in Alaska. 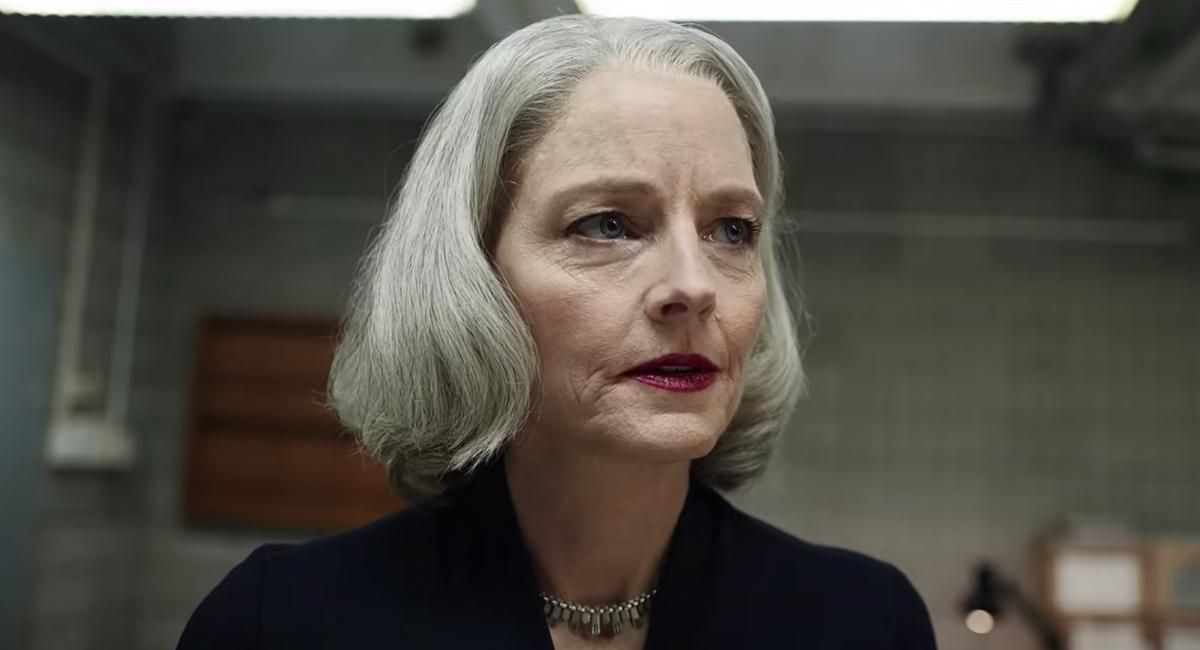 It looked for a while there like ‘True Detective’ might not be coming back. After all, while Season 3, which starred Mahershala Ali and Stephen Dorff rebounded in critical response and audience embrace after the stumbles of Season 2, there always seemed to be something keeping it from returning – not the least of which was the schedule of creator Nic Pizzolatto.

There’s big news, then, that the HBO show will indeed return, albeit with a new creative team. And a big star: Jodie Foster is aboard to lead the cast and serve as one of the executive producers for what will be called ‘True Detective: Night Country’.

This new season will focus on Detectives Liz Danvers (Foster) and Evangeline Navarro who are looking to solve the case of six men that operate the Tsalal Arctic Research Station vanishing without a trace, when the long winter night falls in Ennis, Alaska.

The pair will have to confront the darkness they carry in themselves and dig into the haunted truths that lie buried under the eternal ice.

While Foster (no slouch in creative endeavors) will be involved, the real driving force behind the scenes will be writer and director Issa López, who directed one previous episode of the show, but is taking over the reins. She replaces the show’s creator, Nic Pizzolatto, who worked on the previous three seasons.

López will work alongside ‘Shining Girls’ Alan Page Arriaga, while ‘Moonlight’ and ‘The Underground Railroad’s Barry Jenkins is a producer.

‘True Detective’ is no stranger to big name stars – in addition to the aforementioned Ali and Dorff, the show has seen the likes of Matthew McConaughey, Woody Harrelson, Colin Farrell, Taylor Kitsch, Rachel McAdams, and Vince Vaughn all feature in the cast.

And it has always functioned as an anthology series, switching locales each time. The wintery wilds of Alaska is certainly a fascinating (and potentially deadly) place in which to set a mystery.

More surprising is Foster’s desire to lead a TV series. She’s been a movie star and director for years, and while she’s guested on the likes of ‘Frasier’, ‘The X-Files’ and ‘The Simpsons’, her small screen work has largely been behind the camera, including directing ‘Orange Is The New Black’, ‘Black Mirror’ and ‘Tales From The Loop’.

You must stretch back to her work as a child on shows such as ‘Gunsmoke’, ‘My Three Sons’ and ABC’s TV spinoff of ‘Paper Moon’ to find more regular on-camera appearances.

Still, in this era of prestige TV and movie stars anchoring shows from deep-pocketed streaming services, it’s perhaps not that surprising that she’d eventually step in front of the camera for a new starring role. And the chance to be creatively involved on a deeper level than even directing was surely a draw.

There is no launch date for ‘True Detective: Night Country’ just yet, which is not shocking since it has yet to start shooting.

Jodie Foster to Direct and Star in 'Woman at War' Remake

14 Things You Never Knew About David Fincher's 'The Game'