He’ll take the reins from Paul King, who made the first two movies. 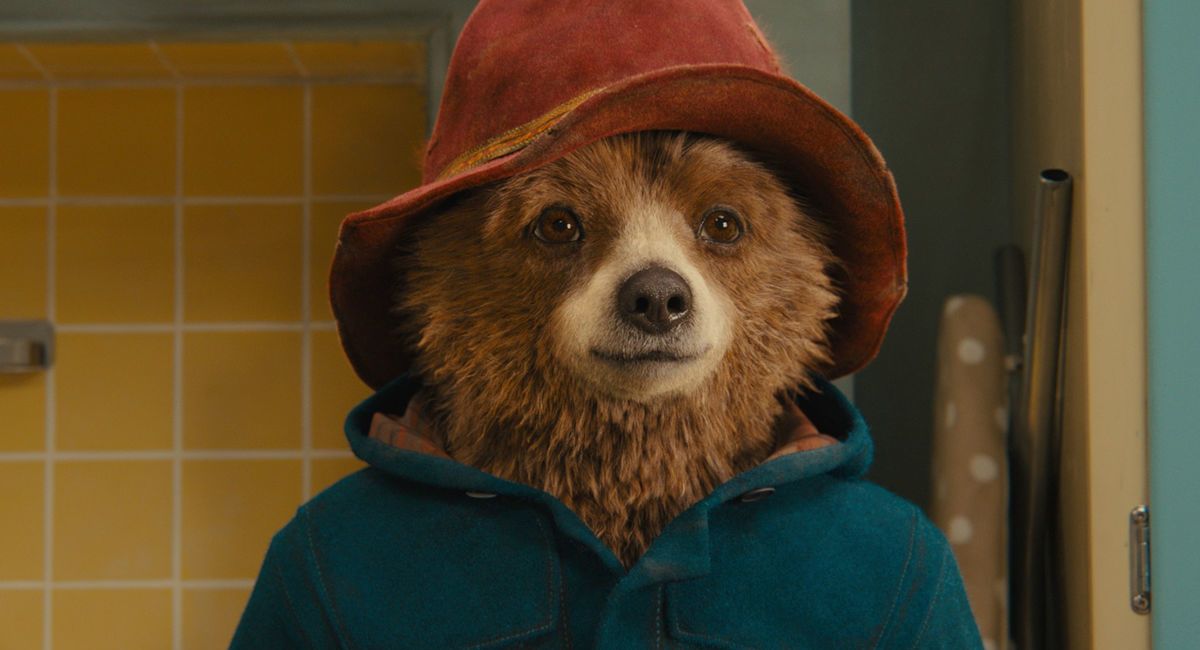 The two ‘Paddington’ movies are, it’s fair to say, a cultural sensation. Offering gentle charm, family-friendly slapstick, and scenery-chewing villainy from the likes of Nicole Kidman and Hugh Grant, they’ve been critically adored, commercially successful (to the tune of more than $500 million at the worldwide box office) and, more recently, referenced in Nic Cage meta-action-comedy. ‘The Unbearable Weight of Massive Talent’.

All eyes are naturally on what the bear from Peru does next, and who will be guiding his adventures, since Paul King, who made the first two movies, is busy with the ‘Charlie and the Chocolate Factory’ prequel ‘Wonka’, which stars Timothee Chalamet.

King and producer David Heyman have now anointed Dougal Wilson as the chosen successor in the director’s chair, though King will remain attached as an executive producer, having written the movie’s story with previous ‘Paddington’ collaborators Simon Farnaby and Mark Burton. Burton, Jon Foster, and James Lamont wrote the script.

Wilson is something of an unknown quantity on the movie front, as he’s never directed a feature before. But he’s had a busy career in commercials for the likes of AT&T, Apple, and IKEA, plus a wealth of music video experience. Perhaps most tellingly, he’s also created several Christmas commercials for British department store John Lewis, which are known for their sweet stories.

The new movie will start shooting next year in London and Peru, and presumably sees Paddington heading home to his native land. Exact plot details and casting have yet to be revealed, though we’d expect Ben Whishaw back to voice the title character (he mostly recently did the job for a Queen’s Jubilee celebration short), while the previous two films have both featured the likes of Hugh Bonneville, Sally Hawkins, and Julie Walters.

“After ten years of working on the ‘Paddington’ movies, I feel absurdly protective of the little bear, and I’m delighted that Dougal will be there to hold his paw as he embarks on his third big-screen adventure,” said King in a statement. “Dougal’s work is never less than astounding: funny, beautiful, heartfelt, imaginative, and totally original. Aunt Lucy once asked us to ‘Please Look After This Bear.’ I know Dougal will do so admirably.”

Wilson comments: “As a huge fan of the first two films, I am very excited (if not a little intimidated) to be continuing the story of Paddington. It’s a massive responsibility, but all my efforts will be focused on making a third film that honors the love so many people have for this very special bear.”

Producer David Heyman also appears happy with the choice: “After an exacting search, we’re delighted that the brilliant Dougal Wilson will be directing the third ‘Paddington’ film. A much-garlanded legend within the commercials world, we have long admired Dougal’s virtuoso work, and his gift for directing with heart, humor, surprise, and vivid imaginative flair. He’s a wonderfully inventive kindred spirit for Paddington’s latest adventure with the Browns, and we’re thrilled to be working with him.”

Given the 2023 shoot, we wouldn’t expect the movie much before the end of that year or some point in 2024.

The third instalment in the Paddington franchise. The plot is currently unknown. Read the Plot