‘Top Gun: Maverick’ Flies to the Top of the Domestic Box Office Charts

Tom Cruise and co. have passed ‘The Batman’ and are headed into the profit zone. 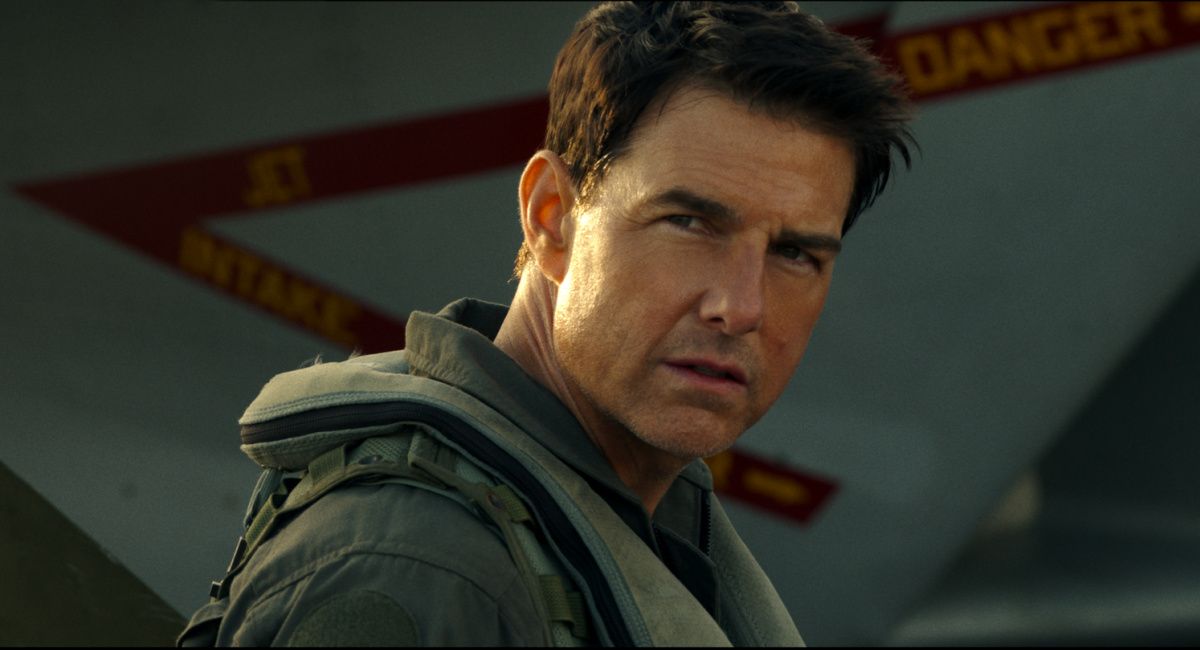 Because the high-flying sequel has now shot to the top of the domestic box office chart. ‘Top Gun: Maverick’ has passed the likes of ‘Doctor Strange in the Multiverse of Madness’ and ‘The Batman’ to earn an impressive $409 million, and the cash altimeter just keeps on climbing.

While ‘Multiverse of Madness’ had been sitting top of the domestic earner list, scraping close to $400 million itself, Cruise and his team have moved past them, with Strange unlikely to catch the pilots now that the Marvel movie is headed to Disney+ on June 22. ‘The Batman’, meanwhile, sulks in third with $369 million. We’re sure Warner Bros. is happy with that result – Batman just sulks because he’s always sulking.

Don’t go shedding any tears for Disney and Marvel, though: given their seemingly rock solid superhero brand, the latest 'Doctor Strange' movie is still ahead internationally, earning $932.5 million worldwide compared to ‘The Batman’s $770 million and ‘Maverick’s $763 million. That said, expect ‘Top Gun’ to keep earning, with a few markets still to open.

Made for a budget – at least the one that was reported – of $170 million (not factoring in the huge amounts of money that the studio poured into a promotional tour that has included a kick-off at CinemaCon in Las Vegas, a special event honoring Cruise at the Cannes film festival and the return of the star’s usual whirlwind tour of different countries), ‘Maverick’ opened to $126.7 million when it opened on May 27.

And though the considerable PR campaign spend means it’ll need to keep earning, Cruise’s star power and interest in the legacy sequel concept has meant that crowds are turning out for it.

Most importantly, they have kept turning out for it everywhere the movie is playing, and ‘Maverick’s worldwide totals are all the more impressive given that it isn’t playing in Russia or China, usually huge earning drivers for big blockbusters.

Plus, while ‘Jurassic World: Dominion’ knocked it from the top of the weekend charts, ‘Maverick’ boasts better reviews and will likely enjoy longer legs than even the giant dinosaurs.

It’s a far cry from the days of the 1986 original, which was made for $15 million (much of that was on jets and baby oil) and, adjusted for inflation, has earned $440 million worldwide.

This latest release also marks a big success for Cruise, whose biggest movies before this were two of the ‘Mission: Impossible’ entries. Paramount is no doubt thrilled that two more are on the way to ride the Cruise wave next year and in 2024.

Monica Barbaro and Tom Cruise on the set of 'Top Gun: Maverick' from Paramount Pictures, Skydance and Jerry Bruckheimer Films.