They’re planning a ‘Stranger Things’ spin-off, a stage play and a ‘Death Note’ series adaptation, among other things. 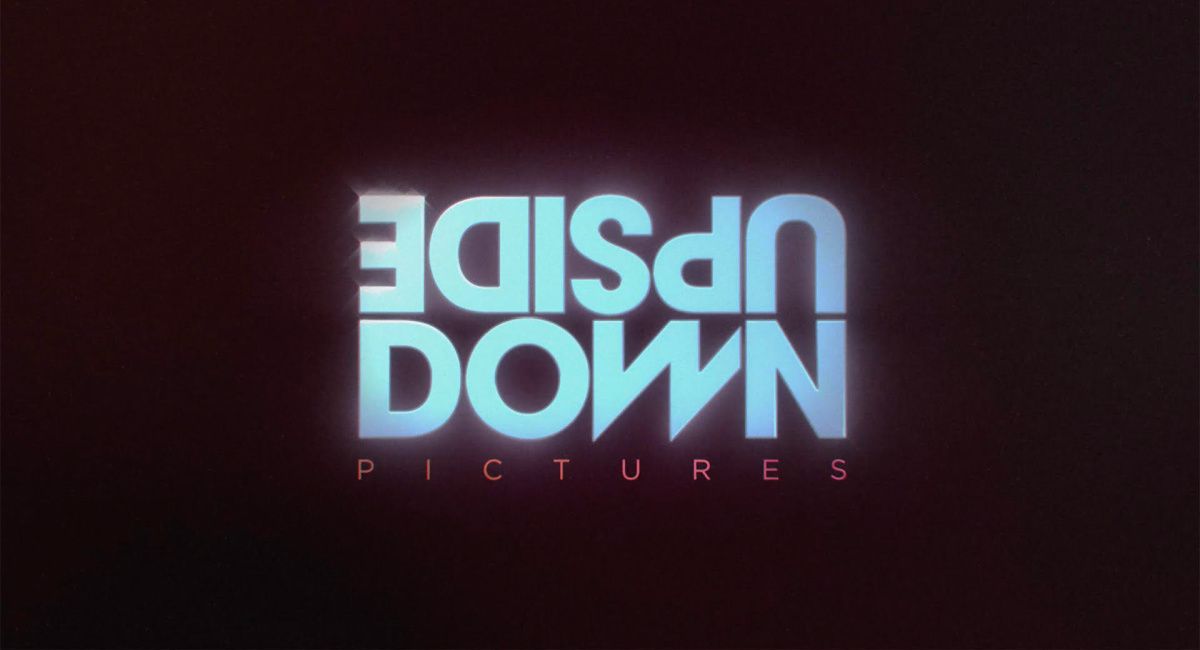 You might think that co-creating and overseeing one of the biggest shows in Netflix – and pop culture – history with ‘Stranger Things’ would be enough work for one lifetime.

Yet writers/directors/producers Matt and Ross Duffer, who guide the hit series, are certainly not planning to rest on their considerable laurels. They’ve formed a new production company called Upside Down Pictures in partnership with Netflix to figure out new ‘Stranger’-based projects plus other shows, movies and more.

The duo naturally needs some help to wrangle all of this, so they’ve hired Hilary Levitt, an executive who has experience with shows such as ‘Orphan Black’, ‘The Great’ and ‘Ozark’, to run the new company.

“It didn’t take long into our first meeting with Hilary, where we bonded over films like 'Jaws,' 'Home Alone,' and 'Speed,' to know we had found a kindred spirit,” say the brothers in a statement. “Hilary’s passion for storytelling is perhaps matched only by her passion for the storytellers themselves, for whom she is fiercely protective. No wonder so many writers and directors are drawn to working with her. She is a rare talent indeed, and we feel extremely grateful to have her at our side as we build Upside Down Pictures.”

"I remember the first movie I saw in the theater, the first VHS tape I got for Christmas, the first international one-sheet I bid for on eBay because it was cooler than the domestic,” adds Leavitt. “And the first time I met Matt and Ross. All of these seminal moments have led to this ridiculously cool opportunity to build a company with the Duffer Brothers where we produce movies and television because we love movies and television. This love is at the core of Upside Down Pictures, where we’re able to collaborate with other artists on projects across the full spectrum of genre. We all love what we do and are excited to do more and more.”

(L to R) Matt and Ross Duffer on the set of 'Stranger Things.' Photo courtesy of Netflix.

According to the release about the new company, the aim is “to create the kind of stories that inspired the Duffers growing up – stories that take place at that beautiful crossroads where the ordinary meets the extraordinary, where big spectacle co-exists with intimate character work, where heart wins out over cynicism.”

Among the projects they’ll be generating or shepherding include the planned ‘Stranger Things’ spin-off, which they’ve said will have a very different focus to the main show, and, more intriguingly, a stage play set within the ‘Stranger’ world and mythology that has Stephen Daldry directing and producing. All this in addition to cracking on with the work to make Season 5 of the show.

And that’s not all. Outside of ‘Stranger’ stories, they have a live-action series adaptation of manga and anime hit ‘Death Note’ in the works (Netflix previously turned the tale into a 2017 movie with Adam Wingard directing) and are moving their planned series version of Stephen King’s ‘The Talisman’ (which has Steven Spielberg’s Amblin company involved) to the new company.

Outside of their own efforts, they’re also collaborating with Jeffrey Addiss and Will Matthews – who ran ‘The Dark Crystal: Age of Resistance’ – on a new, untitled series.

It’s safe to say, then that the Upside Down will be good for more than just weird ash flakes and creepy monsters.