Director (and prolific TV producer) Greg Berlanti will make the movie, which co-stars Scarlet Johannsson and is reportedly about the lunar space race. 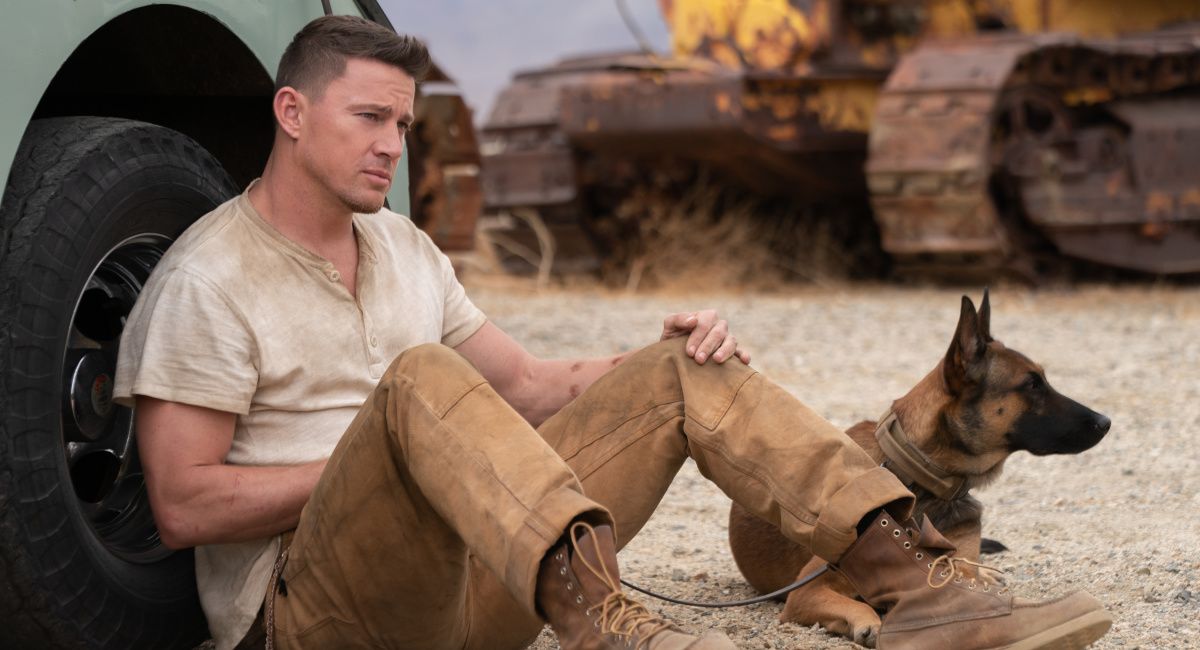 ‘Project Artemis’ is one of those movies that, despite initially attracting big-name stars and filmmaking talent, has had a few struggles on its voyage to screens.

Yet the space movie’s fortunes appear to be shifting for the better as Channing Tatum is making a deal to co-star alongside Scarlett Johansson, and Greg Berlanti has locked in to direct.

Let’s explore the history a little, shall we? This movie was developed by Johansson alongside her These Pictures company partners Jonathan Lia and Keenan Flynn. Rose Gilroy wrote the script, and the concept clearly excited Apple, which splashed out more than $100 million to pick it up.

Chris Evans quickly boarded the film to co-star alongside Johansson, and Jason Bateman – who has so far made a couple of smaller, character-based movies since kicking off his directorial career – agreed to call the shots.

All seemed to be flying smoothly until creative differences reared their head between Bateman and the studio, and he left the director’s chair.

That, in turn, created a domino effect as Evans had to vacate his lead role, since the delayed production schedule created a clash with his future plans – the actor also has Netflix’s ‘Pain Hustlers’ opposite Emily Blunt and Amazon’s ‘Red One’ with Dwayne Johnson on his to-do list.

With Tatum aboard (assuming his deal closes), that should help boost the movie into the next stage and kick off pre-production.

“We are thrilled to welcome Greg Berlanti and Channing Tatum to ‘Project Artemis,’” says Lia. “Greg’s passion for character and storytelling has driven his decades-long career in film & TV. We couldn’t be more excited for him to lead our team on this journey. We have been huge fans of Channing’s for a long time and are so honored to finally have the opportunity to work with him.”

Still a mystery at this point is the actual plot for the movie, which is rumored to revolve around the Space Race and the moon landings in the 1960s (the current title, which might change, certainly points to that, since Artemis is a lunar goddess). NASA’s current efforts to return humans to the lunar surface is, not-so-coincidentally, named the Artemis Program.

As for Berlanti, he might be better known as a busy producer of TV series – his company oversees a variety of shows at the CW, HBO and elsewhere – but he has movies such as ‘The Broken Hearts Club’, ‘Life as We Know It’ and ‘Love, Simon’ on his directing resume.

And though that, like Bateman, points to more experience with smaller character dramas and comedies, his roster of superhero TV means he’s had plenty of experience with effects work, and that will come in handy for a movie about the space race.

Plot TBA. Set against the space race. Read the Plot