It’s a good news/bad news sort of day for those who are fans of Apple TV+’s Jason Momoa-starring post-apocalyptic action drama ‘See’. Because while the new trailer release means a fresh look at Season 3 of the show, it also brings us one step closer to the end of the series as a whole.

Yes, ‘See’, created by ‘Peaky Blinders’ and ‘Locke’s Steven Knight is ready to ride off into the forest after this next season.

Still, there is plenty of fight left in the show, and even more fighting, as per this latest trailer.

‘See’, in case you’ve never watched the show, is set in a brutal and primitive future, hundreds of years after humankind has lost the ability to see. Warrior clans live in pre-medieval-style societies, having adapted to life without vision.

But time moves on, and so does science, and one group in particular has hit upon something that could change the game forever.

As Season 3 opens, almost a year has passed since Baba Voss (Momoa) defeated his nemesis brother Edo (Dave Bautista, who co-starred in Season 2) and bid farewell to his family to live remotely in the forest. 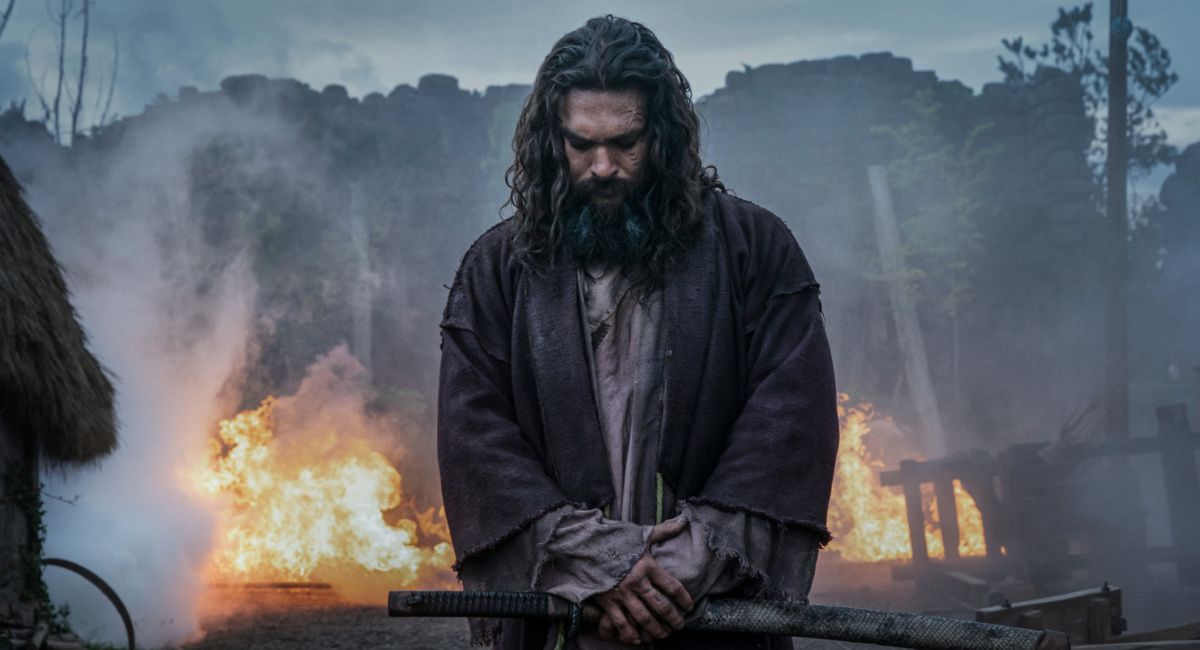 But when a Trivantian scientist develops a new and devastating form of sighted, explosive weaponry that threatens the future of humanity, Baba returns to Paya in order to protect his tribe once more.

Another wrinkle, of course, is that Baba’s children Haniwa (Nesta Cooper) and Kofun (Archie Madekwe) are sighted, and that caused much friction within the society – Baba has had to keep them safe through the years.

And the Trivantians, whose territory borders Voss’ Payan tribe, remain a huge threat to everyone Baba loves and protects, even without Edo leading their army. Their new weapon marks a daunting, dangerous new era of war for everyone in ‘See’s world.

“The thing the world has been worried about coming back with vision, which is the science of the ancients, meaning us,” said showrunner Jonathan Tropper at the Apple TV+ panel at Comic-Con Saturday. The final season, according to him, explores “what happens when, after 500 years, the concept of bombs and explosives gets reintroduced into society.”

One thing that Momoa fans can at least take comfort in – he’s switching from ‘See’ to another Apple series, albeit a limited one. ‘Chief of War,’ starring, written by and executive produced by Momoa, and co-created by Thomas Pa’a Sibbett, follows the epic and unprecedented telling of the unification and colonization of Hawaii from an indigenous point of view.

With work on that one still at a very early stage, there’s no sign yet when it’ll be on screens. But ‘See’s third season arrives on Apple TV+ on August 26th.