Warner Bros. Discovery and DC, on the back of disappointing test screening results and corporate changes, have decided to not to release 'Batgirl.' 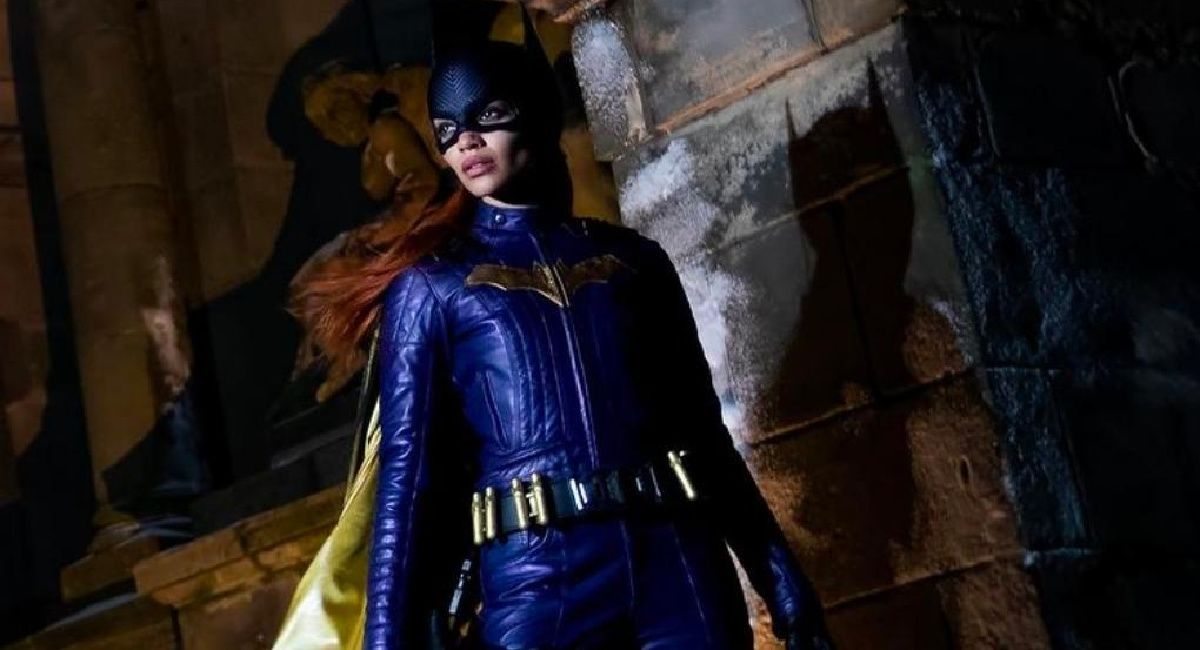 Call it a Bat Cave-in.

In a surprising development, Warner Bros. Discovery and DC have apparently decided to shelve the ‘Batgirl’ movie, which was going through the post-production process and had been targeting a theatrical release or an HBO Max debut (depending on which report you read).

Now though, the movie, which had a reported budget that began in the $70 million range and ballooned to $90 million because of Covid protocols, is no longer going to be seen in any venue, not even a home entertainment release. There had been stories of disappointing test screenings and complaints about the lack of spectacle in the movie.

Which means that Warners – fresh off its acquisition by Discovery – is willing to cut its losses and abandon the film. It’s all part of a new strategy that will focus on the bigger budget theatrical DC Extended Universe movies. ““This is the end of DC as a hobby,” a source told the New York Post, which originally broke the story.

‘Bad Boys for Life’ and 'Ms. Marvel' directors Adil El Arbi and Bilall Fallah had been overseeing the new movie, which stars ‘In the Heights’ actress Leslie Grace starring as Barbara Gordon. The exact plot of the film hadn’t been released, but it’ll effectively follow Gordon (the daughter of J.K. Simmons’ Commissioner Jim Gordon) donning her version of a Bat-suit to fight crime in Gotham City.

In addition to Grace and Simmons, the movie stars Brendan Fraser as the villainous Firefly and Michael Keaton as Bruce Wayne/Batman.

It’s a confusing move since the company had been trying to put more of a plan in place for its DC output. There remain concerns over ‘The Flash’, given the negative press around star Ezra Miller’s unorthodox behavior and run-ins with the law off screen.

And the issue of who is the official Batman remains up the air too – Robert Pattinson’s Bruce Wayne from ‘The Batman’ exists outside of the DCEU, while Ben Affleck had repeatedly said he’s ready to hang up the cowl yet will appear in both ‘The Flash’ and (as Bruce Wayne even if he doesn’t suit up) in ‘Aquaman and the Lost Kingdom’, as revealed – accidentally – by a studio backlot tour stopping by where Jason Momoa was working on additional footage for the superhero sequel.

Then there are the other DC movies. While ‘Blue Beetle’ appears to still be on track (for now, and it has the relative security of being firmly aimed at a theatrical release), a third ‘Wonder Woman’ remains in limbo.

The studio still has ‘Black Adam’ due in theaters on October 21st, ‘Shazam! Fury of the Gods’ out on December 21st, then ‘Aquaman and the Lost Kingdom’ March 17th and (assuming it sticks), ‘The Flash’ on June 23rd.

There were warning signs about ‘Batgirl’ last month when Warners/DC said nothing about the movie in its big Comic-Con presentation. But we’re not sure anybody had “completely shelved” on their bingo cards.