The superhero adventure (and its star) is now causing major headaches for the studio. So what will WB choose to do? 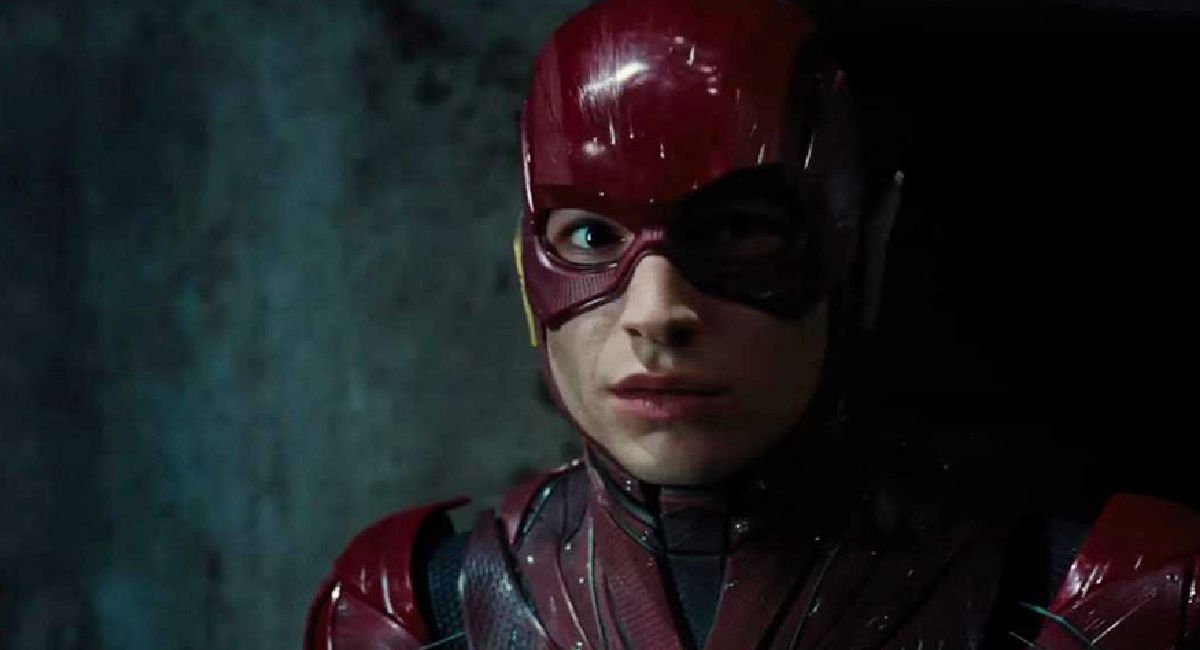 It’s tough to imagine what anyone at Warner Bros. Discovery/DC Films is thinking right now. Probably some mixture of confusion and uncertainty given recent events, which included the unceremonious consigning of ‘Batgirl’ to tax write-off jail.

We can fairly assume then, that the executives (both those before and those after the big Discovery merger that has brought so much of a shake-up to DC Films) were likely hoping that ‘The Flash’, which sees Ezra Miller reprising their role as the Scarlet Speedster Barry Allen, would be a cornerstone in proving that everything is – pun entirely intended – running smoothly.

Alas, that is definitely not the case. Despite a safe pair of hands at the helm (‘It’ director Andy Muschietti) and some grand plans for multiverse action and fan-pleasing appearances (including dual Batmen in Michael Keaton and Ben Affleck), ‘The Flash’ is in real danger of running off the road entirely.

A lot of that has to do with Miller’s near-constant appearance in the news for all the wrong reasons, including the most recent incident, where they were charged with felony burglary in Vermont and the authorities seeking to locate a mother and three children who have allegedly been residing at the actor’s farm.

In the wake of ‘Batgirl’s shelving, consideration is now being given to how to handle ‘The Flash’, and according to a new story in The Hollywood Reporter, scrapping the project is not entirely off the table, though is being seen as the unlikely nuclear route.

Instead, various options are apparently being considered, specifically around Miller’s involvement going forward. They were involved in filming additional footage (fairly standard for superhero tentpoles) this summer, which points to Warner Bros. Discovery and DC looking to keep the movie on track.

There is talk that Miller could seek professional help for their issues once they return home, and then give a tell-all interview which would then lead to them being the focus of the ‘Flash’ press tour to help adjust the narrative.

Option two focuses on the actor being unwilling to play that PR game, then being largely absent from the press interviews and the studio looking to distance itself from them, with the character re-cast in future movies.

And, as mentioned, the extremely improbable (but still not impossible) option of cancelling the movie’s release entirely.

WBD and DC have a lot of money sunk into the movie already (more than double that of something at ‘Batgirl’s level), so that probably doesn’t make sense.

More likely is the studio as a whole moving away from Miller and handing over their roles in two big franchises – the DC Extended Universe and (assuming those movies go forward) the ‘Fantastic Beasts’ Wizarding World – to other actors.

Fans have been suggesting that Grant Gustin, who has played Barry Allen on CW show ‘The Flash’ since 2014, could be brought in to replace Miller thanks to the handy multiverse concept. But we highly doubt that the studio would give into such pressure.

UPDATE: Miller has apologized for their behavior and announced that they are seeking treatment for mental health issues.

“Having recently gone through a time of intense crisis, I now understand that I am suffering complex mental health issues and have begun ongoing treatment,” Miller says in a statement. “I want to apologize to everyone that I have alarmed and upset with my past behavior. I am committed to doing the necessary work to get back to a healthy, safe and productive stage in my life.”

It remains to be seen whether this first step will lead to them still being part of the press tour or, indeed, the DCEU going forward.

‘The Flash’ is currently still scheduled for release on June 23rd next year, so let’s see if that sticks.