From The Bronx, New York, USA

After wartime naval service, Alan North began his show business career as a stage manager in New York. He first worked on Broadway in "Plain and Fancy", doubling up as understudy for the small part of Isaac Miller. The play had a successful run between 1955 and 1956 (461 performances) and this led to further acting work in diverse productions, ranging from musical comedy to straight dramatic parts, both on and off Broadway.

Alan last appeared as a quaint curmudgeonly character in "Lake Hollywood" at the Signature Theater in 1999. 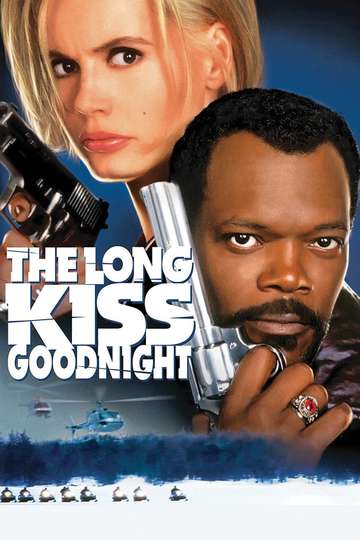 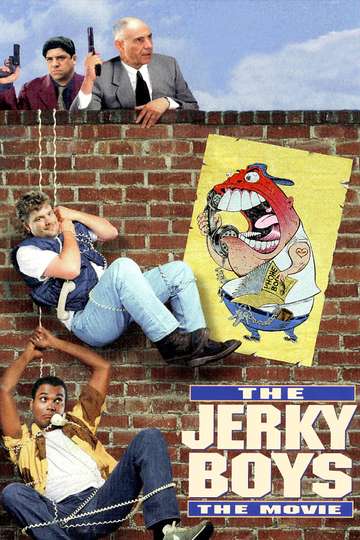 Kojak: It's Always Something

See No Evil, Hear No Evil