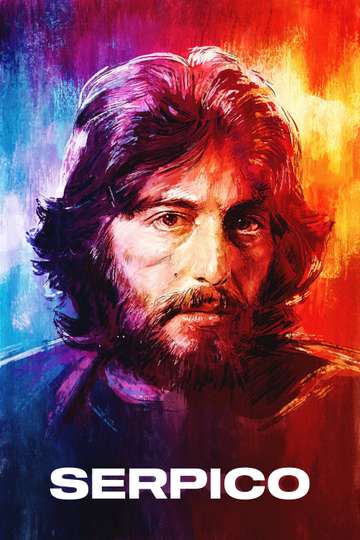 Frank Serpico is an idealistic New York City cop who refuses to take bribes, unlike the rest of the force. His actions get Frank shunned by the other officers, and often placed in dangerous situations by his partners. When his superiors ignore Frank's accusations of corruption, he decides to go public with the allegations. Although this causes the Knapp Commission to investigate his claims, Frank has also placed a target on himself.

A Triumph of the Heart: The Ricky Bell Story
Ricky Bell, an all-pro running back with the Tampa Bay Buccaneers, who...

Raging Bull
The life of boxer Jake LaMotta, whose violence and temper that led him...

The Panic in Needle Park
A stark portrayal of life among a group of heroin addicts who hang out...

Carlito's Way
A Puerto-Rican ex-con, just released from prison, pledges to stay away...

The Untouchables
Young Treasury Agent Elliot Ness arrives in Chicago and is determined...

My Left Foot: The Story of Christy Brown
In this true story told through flashbacks, Christy Brown is born with...

The Godfather: Part III
In the midst of trying to legitimize his business dealings in 1979 New...