Brigitte Lin Ching-hsia (Chinese: 林青霞; pinyin: Lín Qīngxiá; born 3 November 1954) is a Taiwanese actress. She was a popular actress, regarded as an icon of Chinese cinema,[1] who acted in both Taiwanese and Hong Kong films. She retired in 1994, although she had a minor role in the 1998 film Bishonen. She was born in Taipei, and was "discovered" in 1972 by a film producer, and first appeared in many Taiwanese romance films based on the novels of Chiung Yao.

Her movie debut is in Chuangwai. She later switched over to making movies in Hong Kong. At the height of her popularity she was arguably one of the most sought-after actresses in the Chinese film industry. She starred in more than 100 movies. In Hong Kong movies, Lin made a career of playing transgender roles: in Peking Opera Blues she plays a tomboy who dresses in male Western clothes; in New Dragon Gate Inn she is a woman who dresses as a man, and in Swordsman II and III she plays a male character who castrates himself for power and so is now slowly turning into a woman.

She had a good working relationship with Tsui Hark, acting in many of the films he directed (like Peking Opera Blues) and produced (Swordsman II). She married businessman Michael Ying in 1994 and left the film industry. She has two daughters, born in 1997 and 2001. She made her first public appearance since her marriage at a screening of Ashes of Time Redux at the 2008 New York Film Festival.

Description above from the Wikipedia article Brigitte Lin, licensed under CC-BY-SA, full list of contributors on Wikipedia. 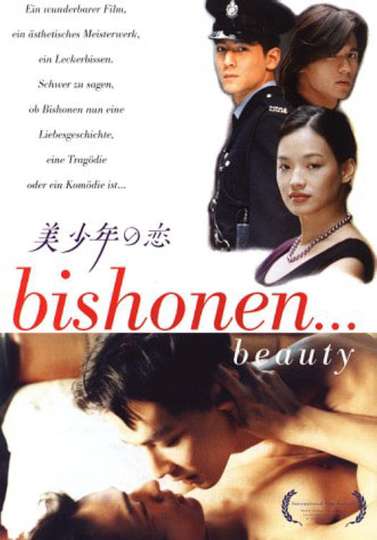 Jackie Chan - From Stuntman to Superstar

The Legend of the Swordsman