Brittney Irvin was born on November 10th, 1984 in Vancouver, B.C., Canada. She began dancing ballet when she was 6-years-old and, shortly after, started taking music more seriously and began singing in festivals. She decided she wanted to start acting, too. When she turned ten, she claimed roles in two musicals, "Show Boat" and "A Christmas Carol". Shortly thereafter, she did voice work in the television series, Nilus the Sandman (1996).

After a guest role on Stargate SG-1 (1997), Brittney made the TV movie, The Wonderful World of Disney: Angels in the Infield (2000). After this, Brittney's career has taken off, her having done many other TV movies and guest appearances since then, including So Weird (1999), where she met her good friend, Alexz Johnson. Brittney's most recent roles include the MTV movie, Wasted (2002), and guest roles on Mary-Kate and Ashley in Action! (2001), Beyond Belief: Fact or Fiction (1997) and The Outer Limits (1995) (again).

Brittney is also an accomplished singer and voice-over artist (she's done countless voice-overs for many TV series, including Sabrina, the Animated Series (1999) and Madeline: My Fair Madeline (2002). 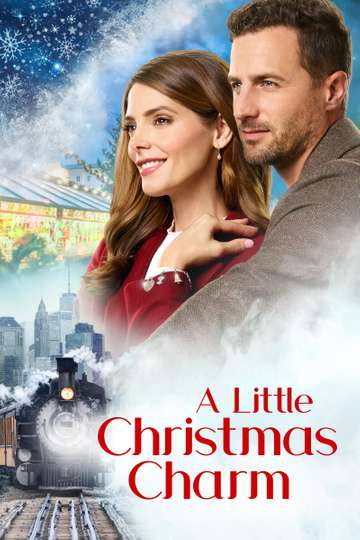 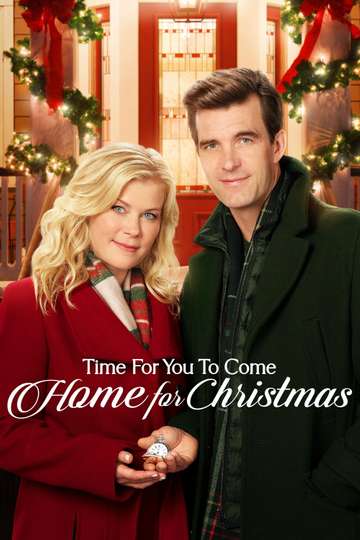 Time for You to Come Home for Christmas

Reap What You Sew: An Aurora Teagarden Mystery