While still a teenager, the future Academy Award-winning lensman began as an assistant cameraman in 1923 on John Ford's 1924 western saga The Iron Horse. He was then hired by the Famous Players-Lasky Studios in 1927, became a camera operator in 1928 and worked there until 1943. Guffey was hired as a Director of Photography by Columbia Pictures in 1944.

In 1957-58 he served as president of the American Society of Cinematographers (A.S.C.) for a year, and had been a long standing member. According to film critic Spencer Selby, Guffey was a prolific film noir cinematographer, shooting 20 of them, including In a Lonely Place (1950).​ 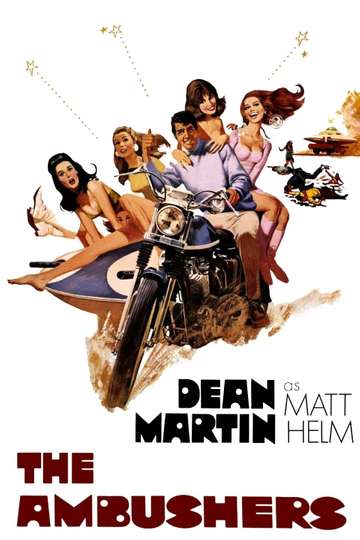 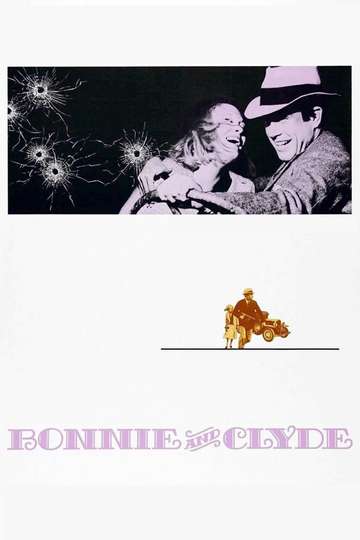