​From Wikipedia, the free encyclopedia.   Colleen Rose Dewhurst (June 3, 1924 — August 22, 1991) was a Canadian-American actress known for a while as "the Queen of Off-Broadway." In her autobiography, Dewhurst wrote: "I had moved so quickly from one Off-Broadway production to the next that I was known, at one point, as the 'Queen of Off-Broadway'.

This title was not due to my brilliance but rather because most of the plays I was in closed after a run of anywhere from one night to two weeks. I would then move immediately into another." Dewhurst was a renowned interpreter of the works of Eugene O’Neill on the stage, and her career also encompassed film, early dramas on live television, and Joseph Papp's New York Shakespeare Festival.

Description above from the Wikipedia article Colleen Dewhurst, licensed under CC-BY-SA, full list of contributors on Wikipedia. 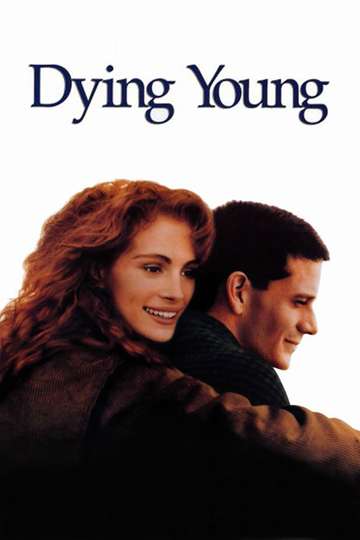 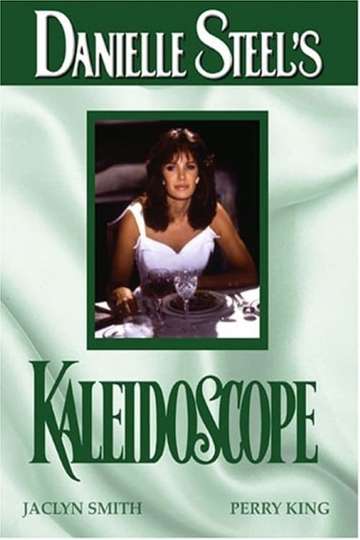 Those She Left Behind

Anne of Green Gables: The Sequel

The Boy Who Could Fly