From Wikipedia, the free encyclopedia Delaney Williams is an American actor from Washington, D.C. He appears on the HBO drama The Wire as a recurring guest star playing homicide sergeant Jay Landsman. He also had a small role on HBO's mini-series The Corner which brought him to the attention of the producers, who worked on The Corner prior to casting The Wire.

Description above from the Wikipedia article Delaney Williams, licensed under CC-BY-SA, full list of contributors on Wikipedia. 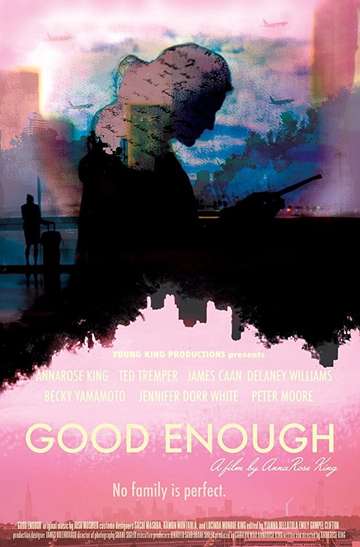 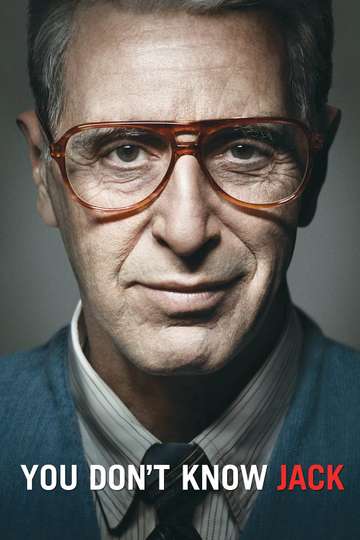