Helen Elizabeth Hunt (born June 15, 1963) is an American actress, film director, and screenwriter. She starred in the sitcom Mad About You for seven years, before being cast in the romantic comedy As Good as It Gets (for which she won the Academy Award for Best Actress) and The Curse of the Jade Scorpion. Some of her other Hollywood credits include Twister, Cast Away, What Women Want and Pay It Forward.

She made her directorial debut in 2007 with Then She Found Me. 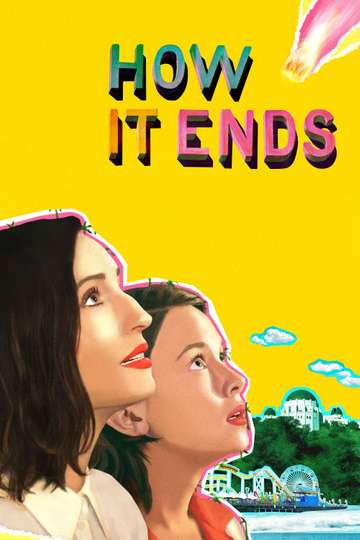 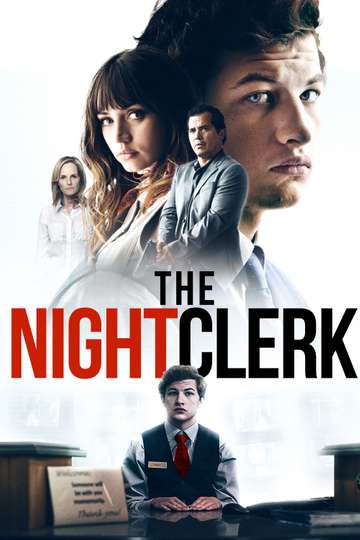 ‘Twister’ Sequel in the Works

It's Official: Helen Hunt & Paul Reiser Sign on for 'Mad About You' Revival

'Twister': 10 Things You (Probably) Didn't Know About the Summer Blockbuster