James Yi Lui was born in 1943, the son of famed comic actor Yi Chau-shui. At age 17, he joined Shaw Brothers as a bit part actor, starting with Sweet Girl in Terror in 1958. A breakout role in Teddy Girls (1969) moved him up to lead and major supporting roles until he achieved stardom with his comedic turn in Adventure in Denmark (1973). He continued to appear in films (nearly 100 total) until 1989 and also formed his own production company, Daai Sing, which enabled him to direct and produced several films.

He retired after directing and starring in the ghost comedy Excuse Me, Please! in 1989 and passed away ten years later from heart disease. 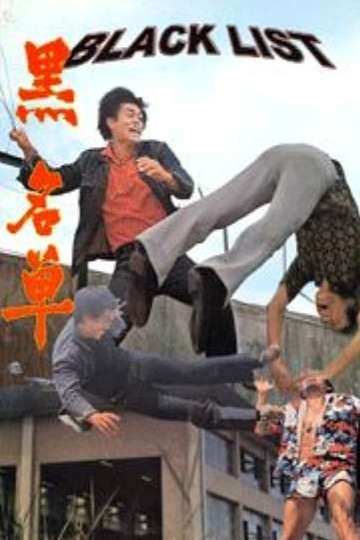 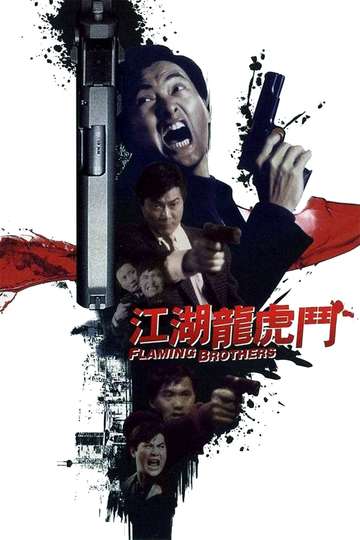