Jeon Jong-seo (Hangul: 전종서, born 5 July 1994) is a South Korean actress. She made her debut in a leading role as Hae-mi in auteur Lee Chang-dong's film Burning (2018). She was born in Seoul, the only child in the family. Jeon and her family moved to Canada when she was a child. She attended a middle school in Canada, then returned to Korea and graduated from Seoul Arts High School.

After high school, she attended Sejeong University majoring in film. In 2018, she took a break from university to pursue her acting career more freely. 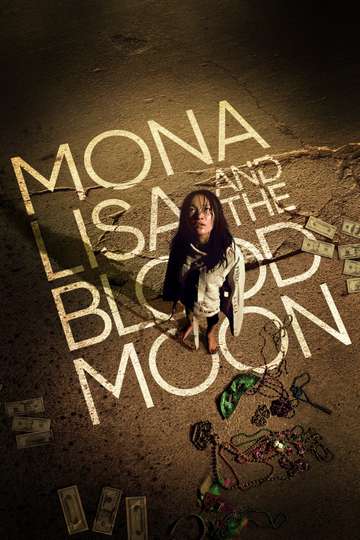 Mona Lisa and the Blood Moon 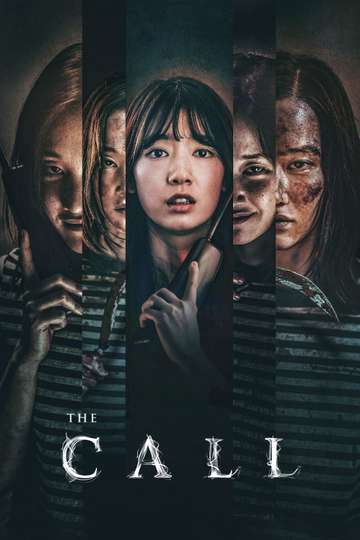