From Wikipedia, the free encyclopedia. John Paul Tremblay (born January 1, 1968) is a Canadian actor who stars in the hit Canadian TV show Trailer Park Boys, playing Julian, a newly released ex-con returning to his home in a trailer park in Nova Scotia. The show is written by Tremblay along with co-stars Robb Wells and Mike Smith. The Trailer Park Boys released a film in 2006, most of it being filmed in the municipality of Halifax.

Tremblay and Wells also appeared in the 2002 family film Virginia's Run, though not as Ricky and Julian. In 2010, Tremblay reunited with many of his former Trailer Park Boys castmates in the new series The Drunk and On Drugs Happy Fun Time Hour. Description above from the Wikipedia article John Paul Tremblay, licensed under CC-BY-SA, full list of contributors on Wikipedia . 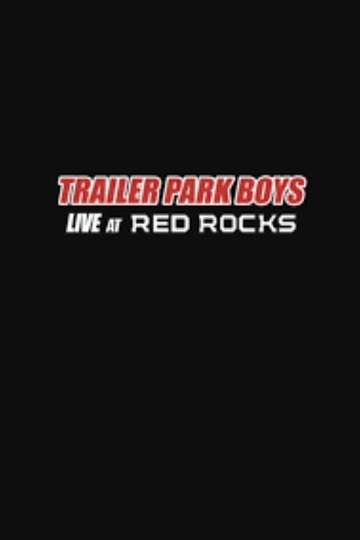 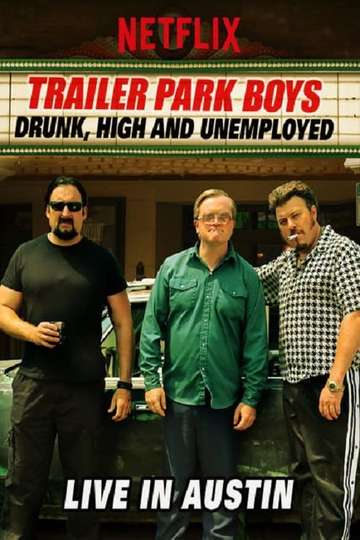