Michael Kopsa (January 22, 1956 – October 23, 2022) was a Canadian voice, film, television and stage actor. He was known for his role as Char Aznable in the English dub of Mobile Suit Gundam and for his role as Commander Volcott O'Huey in Galaxy Angel. He also provided the voice of Beast in X-Men: Evolution. He also appeared on the science fiction TV series Stargate SG-1 on several occasions, as well as The X-Files, The Net, and The Outer Limits.

In the fourth and fifth season of Fringe, he played the recurring Observer villain Captain Windmark. 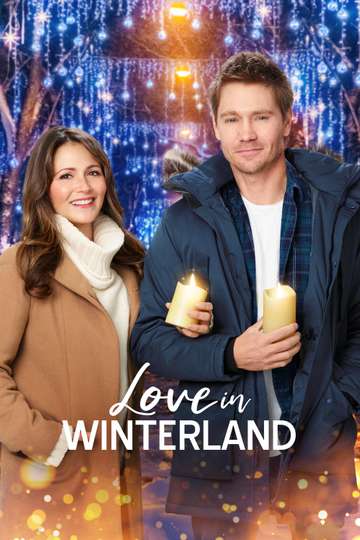 Christmas Under the Stars

Valentine in the Vineyard

All of My Heart: The Wedding