From Wikipedia, the free encyclopedia. Michael Lembeck (born June 25, 1948) is an actor, television and film director. Lembeck was born in Brooklyn, New York, the son of Caroline and Harvey Lembeck, an actor and comedian. He began acting in the late-1960s and directing in the 1970s. His most notable acting role was as Julie Cooper's husband, Max Horvath, on the sitcom, One Day at a Time.

He also played "Kaptain Kool" of Kaptain Kool and the Kongs on The Krofft Supershow from 1976 to 1978. He is also known for his role in The Boys in Company C in 1978. Lembeck works now as a full-time film and TV director. He won an Emmy for his work as a director on the Friends episode "The One After the Superbowl", and directed 20 other episodes of the series.

He is married to actress Lorna Patterson. He made his feature film debut with The In-Laws. He directed The Santa Clause 2 and The Santa Clause 3: The Escape Clause, as well as the Nia Vardalos movie Connie and Carla. Description above from the Wikipedia article Michael Lembeck,  licensed under CC-BY-SA,full list of contributors on Wikipedia. 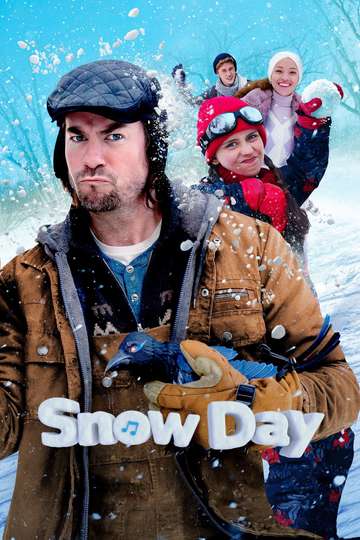 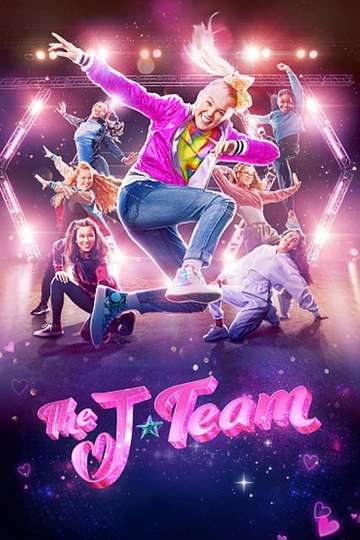 Friends 25th: The One with the Anniversary