Ameena Mostafa Gamaal was born to an Egyptian father and a Greek mother. She started her career in acting at a very young age. She was Emaad Hamdy and Madeeha Youssry’s daughter in “Akwa men al-hobb" (Stronger than love). Mimi continued acting as a young woman. She worked on stage with Al-Fannaneen al-Mottahedeen (The United Artists) Troupe and in several individually owned theatre troupes.

Mimi is married to Hassan Moustafa the actor who was her partner in many plays and she gave him two daughters. 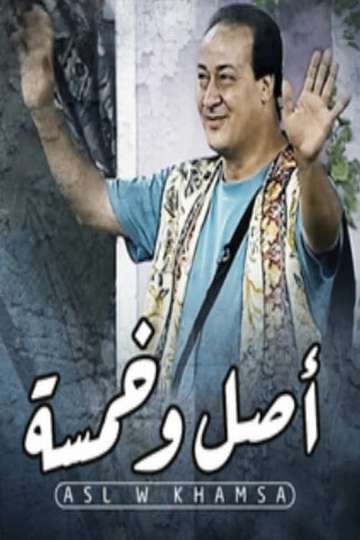 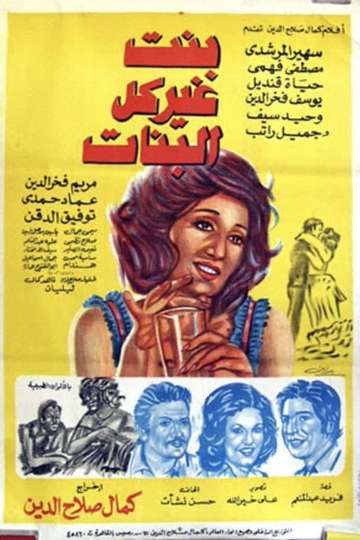