.. and Goodbye!, Supervixens, and Beneath the Valley of the Ultra-Vixens. In addition to those, he had a recurring role on The Young and the Restless and a part in Edward Scissorhands. He was sometimes credited as Stewart Lancaster or Stud Lancaster. Lancaster was also the founder and director of the Palm Tree Playhouse in Sarasota, Florida. He died in Los Angeles, California.

His wife Ivy Bethune and stepdaughter Zina Bethune are both actresses. Description above from the Wikipedia article Stuart Lancaster (actor), licensed under CC-BY-SA, full list of contributors on Wikipedia. 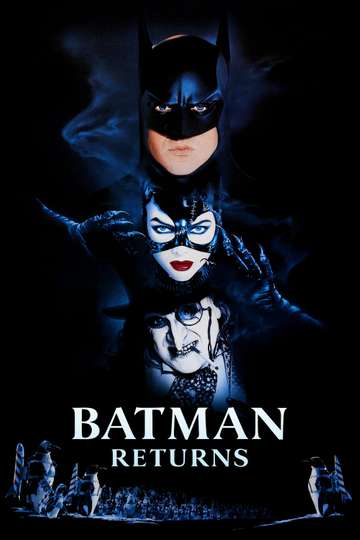 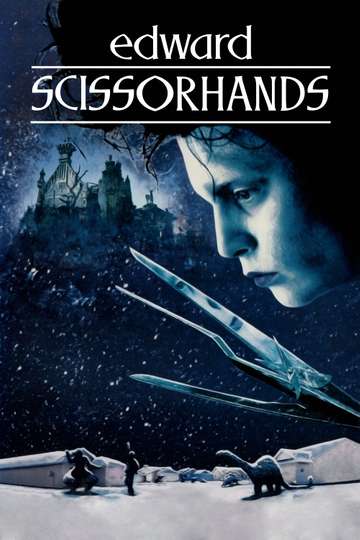 Mistress of the Apes

Beneath the Valley of the Ultra-Vixens

Hughes and Harlow: Angels in Hell