Born in Pontianak. Education: HIS. During the Japanese occupation, between 1942 - 1945, Wagino became the Japanese army, (Keigun Heiho) in Pontianak. In this unit, he has also been included in entertainment programs as a singer and dancer. Early in 1946 he moved to Java and joined T.R.I. in Krawang. Followed the move to Jogya, then guerrilla in West Java.

Out of the army after the transfer of Sovereignty, was immediately involved in the film. His introduction to film occurred through "Tirtonadi" (1950). Then, until 1955, he became a permanent player at the Tan & Wong Bros studio which later changed its name to Tjendrawasih Film. Part of his job was to play in 1001-style films that were in fashion in those years.

Between 1955 and 1959 absent from film. Just back again through: "South Storm" (1960) directed by Sofia Waldy who later became his wife (Sofia WD). In 1960 the husband and wife founded the Libra Music al Show which organized entertainment shows to various parts of the country. diverting from the blank period of filming at that time. The members he brings are generally film players.

W.D. Mochtar appears in singing and dancing events. His play in "Matjan Kemajoran" (1965) suddenly catapulted his name to the top. Subsequent plays in Wim Urnboh-directed films have further strengthened his position as one of the top players since the beginning of the history of colorful filmmaking here. Chosen as best actor in the selection of Best Actor Actress PWI-Jaya 1971 for his play in "Sanrego". 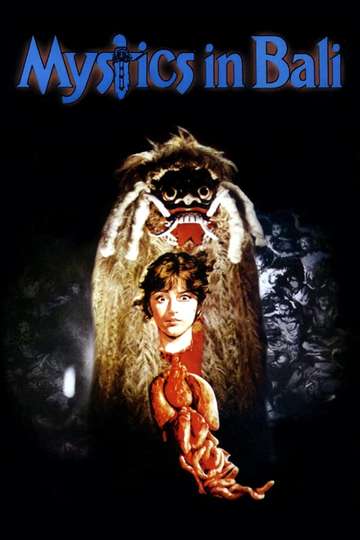 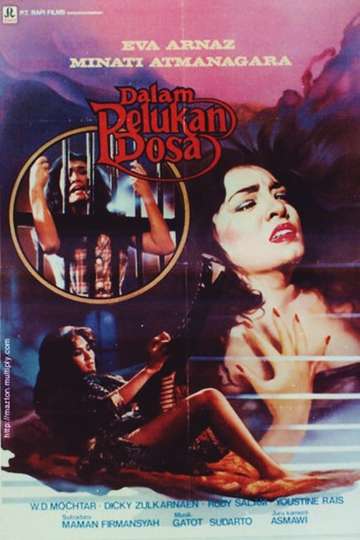 In the Embrace of Sin

The Warrior and the Blind Swordsman

Ballad of the Three Heroes